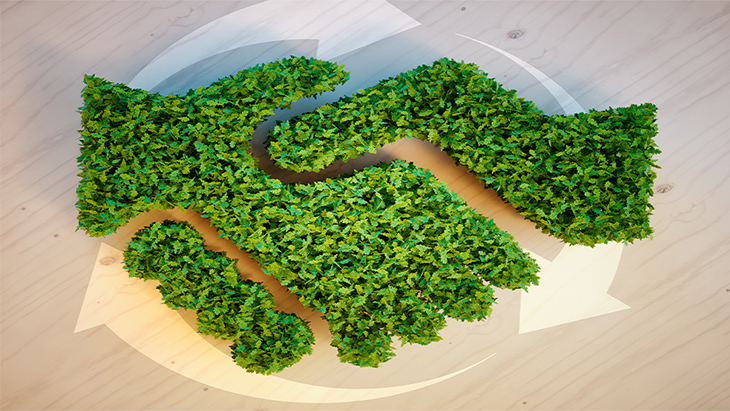 ”Part of an ambitious M&A strategy, this acquisition marks GreenGroup’s entry into the polyolefin recycling market and creates the platform for further expansion in this sector across the CEE region. Over the next few years, GreenGroup will invest EUR 150 million to EUR 200 million to further consolidate its position as the largest integrated recycling group in CEE through capex investments and bolt-on acquisitions,” say Green Group officials.

“This latest acquisition consolidates GreenGroup’s recycling activities over the past 20 years and is a decisive step in the Group’s strategy to become a key player in polyolefins recycling in the region. Furthermore, it is a strategic investment that reinforces the Group’s commitment to sustainability and to tackling the most pressing environmental issues, such as plastic pollution and reducing carbon footprints,” says Adrian Stănculescu, Partner and Head of Abris Romania.

Central European investor Abris first invested in GreenGroup in 2016 and has since partnered with the firm’s management team to expand the business organically and through acquisition, and to build the leading circular economy player in CEE.

UAB Ecso was created in 2009 and developed into the leading polyethylene recycler in Lithuania. Currently, the company has an annual capacity to process 20,000 tons of film waste per year from household and industrial post-consumption, transforming it into recycled LDPE granules, thus addressing the needs of European producers for good-quality recycled input. Polyethylene is one of the most common types of plastics, amounting to 40% of total plastics consumption in Europe.

“The Lithuanian model proved to be a local success for closed-loop resourcing of plastic waste, aligned with the circular economy objectives. With this investment, we are positioning the Group as the first line of defense for limiting the environmental impact of single-use plastics – a group fitting both PET and polyolefins. Our objective is to scale this model in the region and other countries as well,” adds

Abris will continue building GreenGroup into the leading circular economy player in CEE. The Group is ready to address the increasing demand from individuals and industries for sustainable products using recycled inputs, thus contributing to reducing the carbon footprint in the production chain by at least 50% compared with virgin input.