Acasă » General Interest » Ghinea: Postponement of the payment of the first tranche of the PNRR – consequence of the Gov’t neglect

Ghinea: Postponement of the payment of the first tranche of the PNRR – consequence of the Gov’t neglect 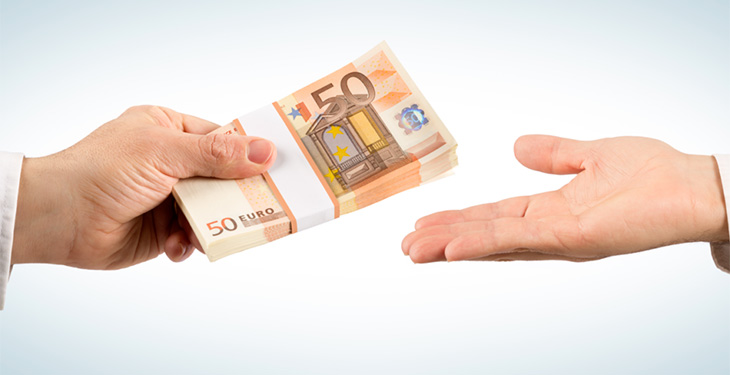 The former Minister of European Funds Cristian Ghinea criticized the Government, on Friday, for postponing the payment of the first tranche of the National Recovery and Resilience Plan, arguing that it is a “worrying signal” and comes as a consequence of the “amateurism” and ” negligence” with which the PSD – PNL-UDMR deals with PNRR.

“This year, from the PNRR, Romania could have received around 10 billion euros, the only safe money we could have relied on for investments, given the conditions in which the deficit tends to suffocate us. It is a worrying signal – if at the first set of milestones, the easiest to fulfill, PNL and PSD got confused, it becomes dramatic for the other sets of milestones, which involve heavy reforms and massive investments that must be completed on time,” said Ghinea, according to an USR press release.

In his opinion, the situation is “extremely serious”, because it is not a “irrelevant” postponement.

“This postponement comes at the request of the Government of Romania and not of the European Commission, as MIPE Minister Marcel Boloş claims, because in the regulation there is no possibility for Brussels to ask for such a postponement. It is a maneuver by which Ciolacu and Ciucă are trying to avoid having their request rejected. That means we will lose the money. This postponement also endangers the second payment request that, according to the regulation, Romania can make within a year. For the second payment request, the deadline was the month October. In September, we will barely have the answer to the first payment request, it will be very difficult, and the current Government shows no signs of being able to make up for lost time,” said the former minister.

According to him, one of the problems is related to the fact that the money from the PNRR cannot be tracked in the ministry’s IT system.

“I reported these problems since January, MIPE had five months to fix these problems. It didn’t. It’s either incompetence or bad will,” Cristian Ghinea said.

On Thursday, the Ministry of European Investments and Projects specified that Romania is not in a position to “lose” the equivalent of the first payment request from the PNRR.

In a press release from MIPE it was stated that, at the request of the European Commission, the deadline for issuing the preliminary positive opinion was extended in order to complete the IT system of PNRR with information necessary to identify the final beneficiaries of the payments. Romania has made a commitment that the IT platform will be adjusted with the requested additional function by July 31, 2022.

According to the ministry, on August 1st the additional function requested by the EC will be tested, and the request will enter the payment procedure, according to the EC Regulation.

previousGreenpeace asks Gov’t to expedite the transition, protests in front of the Russian oil tanker VF Tanker 2
nextRussia sends billions of dollars for the construction of the Akkuyu nuclear power plant in Turkey