Acasă » Electricity » Trading » GfK: CEZ, the most rapid operators, GdF Suez, appreciated for the quality of the response

GfK: CEZ, the most rapid operators, GdF Suez, appreciated for the quality of the response 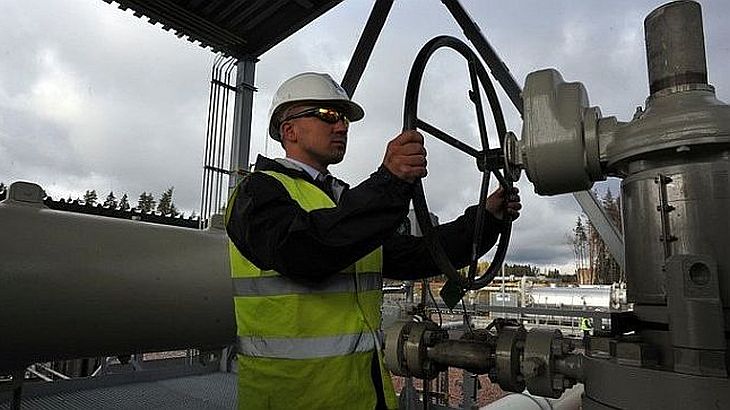 CEZ call center operators are most rapid in answering customers, GdF Suez occupies the first place in the quality of response while E.ON scores last in both cases, according to a study by GfK.

On average, a call is taken over in about three minutes by an operator and the email waiting time takes at least a day, GfK data shows.

“According to a study conducted by GfK`s Mystery Shopping division in Romania, CEZ and ENEL are most prompt utility providers when it comes to answering by an operator, with the maximum waiting duration of just two minutes. E.ON stands at the opposite pole, with over six minutes of waiting time, “says GfK in a statement quoted by Mediafax.

Regarding the quality of response, GdF Suez and CEZ obtained the highest scores, operators reformulating a request to ensure that it was properly understood, then ensuring that applicants understand the response.
GdF Suez and CEZ operators recorded the best performance for indicators such as “thanks for calling” or “active listening” (during the conversation they used phrases such as “yes”, “please say”, “I’m listening”). In this chapter, ENEL is one average performer, while E.ON is also at the opposite pole.

Regarding the email interaction, the average response to a request by the utilities is of 35 hours from the time of sent request. E.ON is the most rapid here, followed by GdF Suez and ENEL, while CEZ is in the bottom of the standings as reaction time. CEZ is also the only vendor does not automatically send a confirmation receipt by default.

“In the vast majority of cases, however, was noted the absence of a standard signature: answers do not contain full details of the respondent, lacking either phone number or its position,” the study concluded.

The results were obtained from a mystery shopping type study in which utilities were contacted by telephone and email. Utilities evaluated in the research are CEZ, E.ON, GdF Suez and ENEL. Assessments were carried out between February 7 to 14 and were based on information and complaint scenarios.