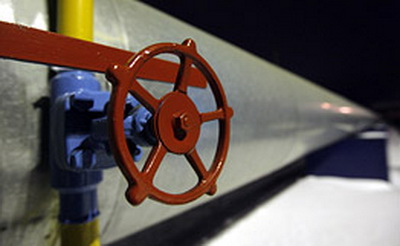 Some investment done by Conpet Ploiești are blocked because the company refuses to pay the fees required by administrators of public roads, therefore the administrators didn’t released the permits necessary for Conpet to do pipeline refurbishment, according to the company’s majority stockholder.

The road toll can put Conpet into bankruptcy

Representatives of the Department of Energy want to resolve the deadlock through an exemption of Conpet from paying of fees required by road managers. The company has budgeted this year investment of 50 million lei. For 2015, the investment is estimated at 56.2 million lei, and 60 million lei for 2016.

The explanatory note states that, if the law isn’t amended, some pipes will suffer degradation and Conpet will go bankrupt in case the company has to pay the price for the occupation right of way. The draft law also provides that the payment of these charges from the state budget is “unacceptable”.

“Conpet’s refusal to pay a tariff for occupying road area led to the refusal of road administrators to issue in some districts authorizations required to carry out the rehabilitation and modernization of those pipelines,” according to the document at hand. The dispute affects six pipelines modernization projects.

Conpet estimated that this year will record revenues of 399.13 million lei (88.3 million euros), up by 2.6%, and a net profit of 30.3 million lei (6.7 million euros), down by 10%. The company operates the national transmission system of petroleum products (a network of pipes with a length of about 3,800 km, located in 23 counties) and is controlled by the state through the Department of Energy, holding 58.72% of shares. Some 29.7% are in the property of Fondul Proprietatea.

previousGfK: CEZ, the most rapid operators, GdF Suez, appreciated for the quality of the response
nextGas stockpiles diminish the risk of prices increases due to Ukraine instability