Acasă » General Interest » Germany could enter a severe recession, in the event of a halt of deliveries from Russia

Germany could enter a severe recession, in the event of a halt of deliveries from Russia 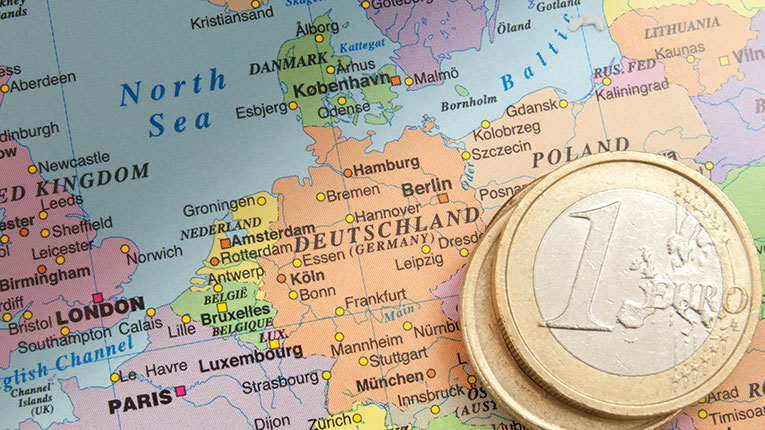 Germany could face a severe recession if there is a halt to gas and oil supplies from Russia, Christian Sewing, president of the Association of German Banks (BDB), warned on Monday, Reuters reports.

Europe’s largest economy is heavily dependent on energy imports from Russia, and the country’s banks, along with industry groups, have expressed concerns about possible supply disruptions.

Christian Sewing, CEO of Deutsche Bank, said as chairman of BDB that financial institutions expect a much slower growth this year, of about 2%, due to the war in Ukraine.

“The situation could worsen further if imports or supplies of gas and oil from Russia are stopped. A significant recession in Germany would then be unavoidable,” Sewing told reporters.

He added: “The issue of government support measures for companies and sectors will then become even more urgent,” according to Agerpres.

Sewing again called on the ECB to act to combat inflation.

According to preliminary data released by Eurostat on Friday, the annual inflation rate in the euro area reached a record high of 7.5% in March, from 5.9% in February, while analysts estimated a level of 6.7% for the month past. It is a record high for the euro area and far exceeds the European Central Bank’s (ECB) target of 2%.