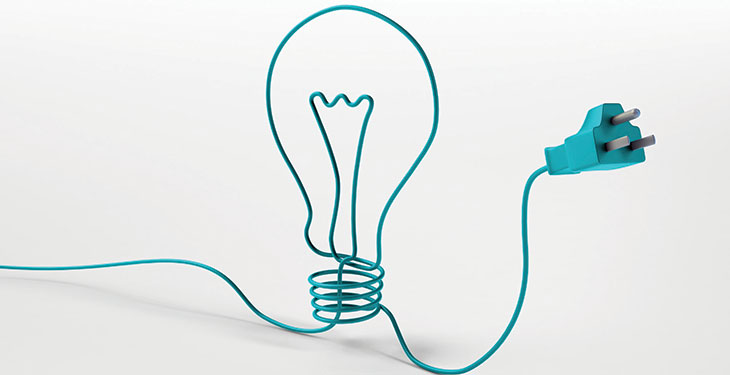 Household power prices in Germany are unlikely to fall next year despite government efforts to lower prices, according to price comparison websites. Some power companies have announced price decreases for next year, but these are outweighed by a similar number of companies that will increase prices, according to CLEW. “The majority of electricity suppliers apparently see no scope for lower prices at present, despite the capped renewable energy levy,” said Verivox energy expert Thorsten Storck. “We therefore expect electricity prices to stagnate at a high level in the coming year.”

The German government decided to cap the renewable energy surcharge at 6.5 cents per kilowatt hour (kWh) next year, and to 6.0 cents in 2022, in the context of its coronavirus recovery programme. It will be financed with state subsidies to the tune of eleven billion euros to ease the burden of power costs for customers. Without government intervention, the levy would have risen to 9.7 cents next year, instead of staying broadly stable. German households already pay some of the highest power prices in Europe.

previousCarmakers expect up to 15 mln. electric cars in Germany by 2030
nextCEZ’s new investment, by Inven Capital, will increase the degree of efficiency and the ecological level of the international transport of goods