Acasă » Electricity » Carmakers expect up to 15 mln. electric cars in Germany by 2030

Carmakers expect up to 15 mln. electric cars in Germany by 2030 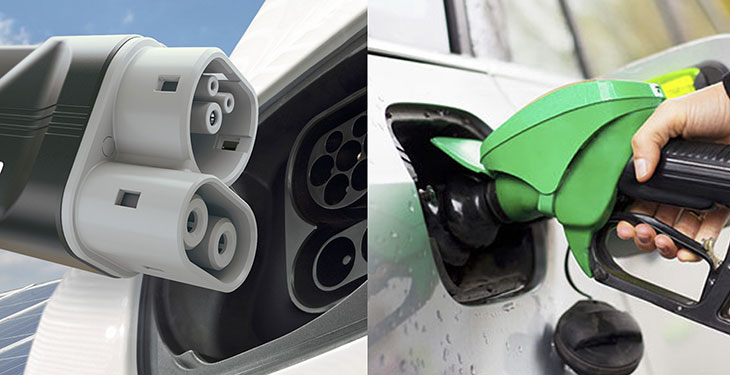 The number of electric cars on German roads could rise much more quickly than most experts and the government currently assume. Carmakers believe that up to 14.8 million pure electric cars and plug-in hybrids could be registered in Germany by 2030, according to confidential calculations the companies submitted for a study conducted by the German transport ministry’s coordinating platform for charging infrastructure, according to CLEW. The government only plans to have seven to 10 million of these vehicles on the road by that date. The study concludes that 440,000 to 843,000 public charging points in Germany will be sufficient by 2030, depending on how many people can charge at home. The government currently aims to have one million public charging points by that date.

Most experts currently believe that the roll-out of electric vehicles in Germany will be much slower. Earlier this week, a study published by consulting firm Deloitte said about six million electric vehicles seem feasible at best, because the automotive industry is not in a position to switch from the currently still profitable combustion engines to the as yet unprofitable electric drive technology. The German government said this week it will spend an additional three billion euros to help the car industry manage a smooth transition to clean mobility and weather the coronavirus crisis.

In contrast to many suppliers that still heavily rely on combustion engine technology, Germany’s large carmakers are shifting ever more decisively towards electric mobility. In a highly symbolic move, BMW decided to move its combustion engine production abroad, and focus on electric mobility in its German plants. The company’s plant in Munich, where BMW is headquartered, will also be retooled.

The take-up of electric vehicles has been slow in Germany in comparison to many other markets, but thanks to new government incentives, registrations have picked up sharply in recent months. The share of pure electric cars in new car registrations reached 8.4 percent in October as a record number of car buyers opted for alternative propulsion systems.