Georgian Albu, FEL: The concept of energy security no longer adequately addresses the challenges of transition 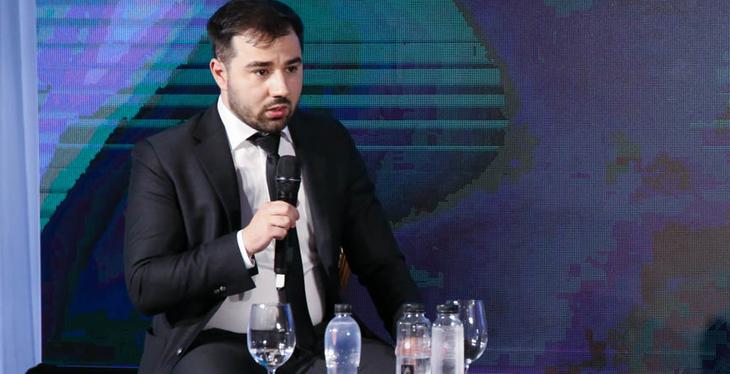 Until recently, energy security was at the heart of energy policies, while concerns about climate issues were somewhere in the subsidiary, said Georgian Albu, president of Future Energy Leaders (FEL) Romania, the youth platform of RNC-WEC, with over 50 active members.

“If we look at the energy trilemma – a phrase used by the World Energy Council (WEC) to take the pulse of the energy sector, it is based on three main pillars: energy security, climate sustainability and energy equity. Green Deal came and associated the climate attribute to the concept of energy security; thus, it puts the decision-makers in the difficult position to develop public policies that respond simultaneously to the two challenges: energy security and climate sustainability”, explained Albu, during the 7th edition of the Energy Strategy Summit, an event organized by Energynomics.

“If we interpret the concept of energy security strictly in its traditional key, we will notice that it does not adequately respond to the challenges of the energy transition. The policy of coal phase-out is inside the energy ambitions, but it adds a setback in the energy system, because a significant power generation deficit is created. On the other hand, it destabilizes the economic and social climate, as several thousand jobs will be lost. What do we put in place? Nuclear and natural gas. On the other hand, these types of resource are also under the auspices of uncertainty, if we consider the EU Taxonomy. What would be the solution? We, at FEL Romania, consider that the optimal way to reconcile both concepts is to develop a hydrogen-centric economy”, said the FEL leader.

One of the recommendations of the International Energy Agency (IEA) for the conference of industry leaders to be held in Glasgow in November, stipulates a ban on oil agreements after 2021 – a measure that, once taken, could jeopardize the bidding for new concessions prepared by the National Agency for Mineral Resources (NARM). At the same time, prohibitive elements may appear in terms of apartment heating units, after 2025. ”The biggest advantage for Romania, in embracing green hydrogen as a solution for the future, is to unblock investments in renewables. For a start, hydrogen produced from natural gas can be a precursor to green hydrogen”, he added.

previousNicolae Vlăduț: Transelectrica is making efforts to connect new capacities to the system
nextFlorin Frunză: MET will be involved in the development of renewable projects in Romania