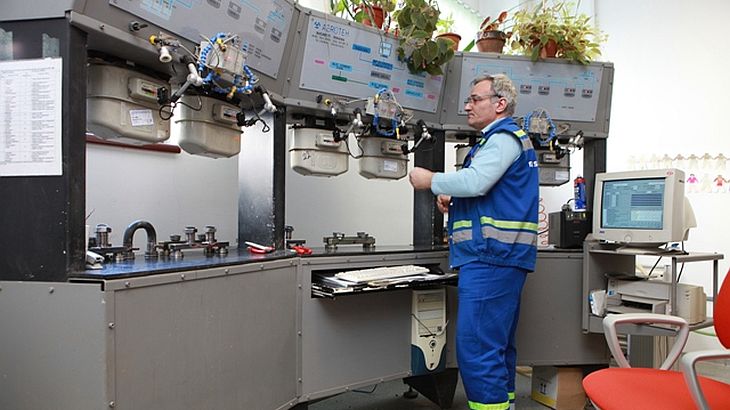 Last year’s gas supply revenues stagnated at 3,7 billion lei, while the turnover generated by the electricity sector raised by 13% to 209.6 million lei.

The company notes the fact that the higher electricity supplies were determined by the two wind parks it owns. There is one 52MW wind park in Băleni, Galați county, and another 48MW wind park in Gemenele, Brăila county.

9.5 million euro in subsidies for the green energy generated

At the same time, the company benefited from almost 49,000 green certificates, at a total worth of 9.2 million lei.

The Romanian Government supports electricity generation from renewable sources by having the state own company Transelectrica providing each producer with a certain number of green certificates accordingly with the volumes produced and supplied into the national network.