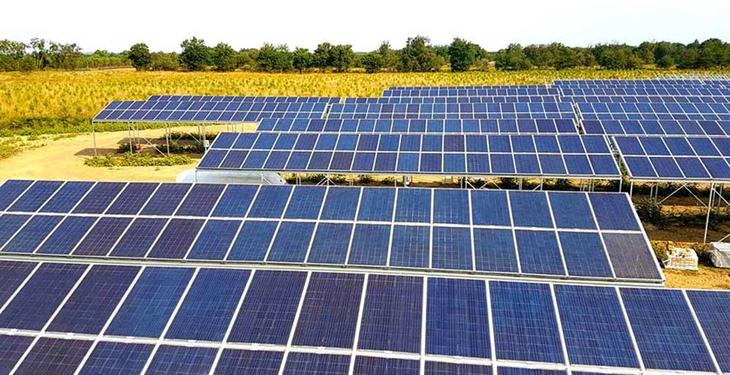 The PATRES Association of Renewable Energy Producers argues that the support scheme is collapsing. The mandatory quota of green certificates declined by 30% for the first quarter of this year, while half of green certificates in the market cannot be capitalized, and producers’ losses are rising.

Thus, PATRES “makes a last appeal to the Chamber of Deputies’ Industry and Services Commission for the adoption of amendments to GEO 24 to ensure fairness between renewable energy producers and to avoid the general collapse of producers who cannot sell their green certificates. ”

The PATRES Employers’ Organization of Romanian Renewable Energy Producers – PATRES states that “it has taken note, with surprise and concern, of the decision of the National Energy Regulatory Authority to establish a mandatory quota for the acquisition of green certificates for economic operators, for the first three months of 2017, at a value of 0,210 green certificates / MW (according to ANRE Order no. 30, published in the Official Gazette no 187 / 28.02.2018)”.

“We find that ANRE has opted for a mandatory quota of Green Certificates for the first quarter 2017 of 0.21 CV / MWh, a lower level compared to the one stipulated by Order 119/2016, of 0.32 GC / MWh, with a major impact on economic operators. It’s a major drop, almost 30 percent. Consequence: it increases losses to renewable energy producers. Practically, producers will no longer be able to sell 1.25 million green certificates for 2017, which will add to the over 11 million that are in excess in the market at the moment,”, said Viorel Lefter, President of PATRES.

Year by year, the mandatory quota of sustained renewable energy has been reduced so that the impact of green certificates on the final consumer’s energy bill does not increase. Thus, the quota for 2017 was set at 8.3% below the level of 2016 and far below the 16% quota initially foreseen in Law 220, which made possible investments in the renewable sector. PATRES signaled that “successive quota cuts lead to a very low take-up of green certificates, which will further amplify distortions in the market and cause huge losses to producers.”

In fact, for the years 2017 and 2018, only half of the total green certificates in the market are covered by quota and find buyers. The imbalance is growing strongly for the coming years, and it will be that only one of five certificates valid in the market will be purchased. The support scheme has already collapsed completely, and the producers only get a virtual help that they cannot materialize.

previousThe story of the sole frost episode of this Winter; some numbers from Transgaz and 5 questions
nextFederica Mogherini asks Gazprom to respect its Ukrainian contracts