Gazprom will increase its investments in 2022 to $24 billion 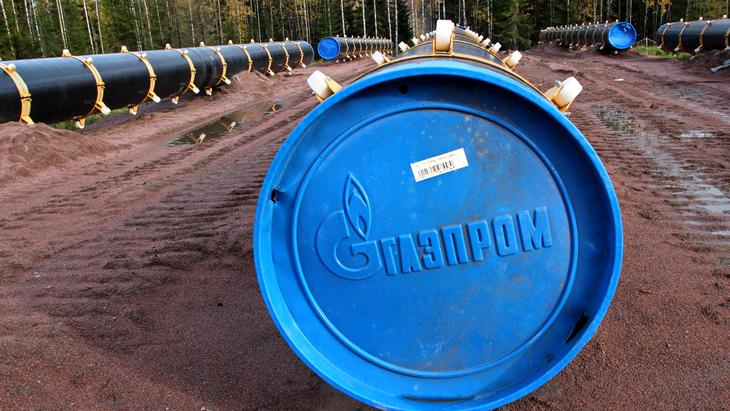 Gazprom announced on Thursday that its management team has approved an investment program worth 1,760 billion rubles ($24 billion) for 2022, up from investments worth 902 billion rubles originally scheduled for 2021 to finance new production and refining facilities, Reuters reports.

Gazprom is currently developing new deposits for natural gas production, including in the Yamal Peninsula, which the Moscow government estimates would contain more than a fifth of the world’s natural gas reserves.

In 2022, other important projects that will be financed by Gazprom are the Power of Siberia pipeline to China as well as natural gas processing facilities, as well as maintenance works for the current pipeline network, according to Agerpres.

In September this year, Gazprom, a Kremlin-controlled company, revised upwards its investments for 2021 to 1,185 billion rubles, while capital expenditures were increased to more than 1 trillion rubles. the amount of 864 billion rubles approved in December last year.

previousUniversal energy tariffs increase by up to 85%, the transfer in bills will take place only from April
nextANRE increases by 15% the electricity transmission tariffs, from January