Acasă » Oil&Gas » Gazprom is in no hurry to get approvals for Nord Stream 2, in the context of high gas prices

Gazprom is in no hurry to get approvals for Nord Stream 2, in the context of high gas prices 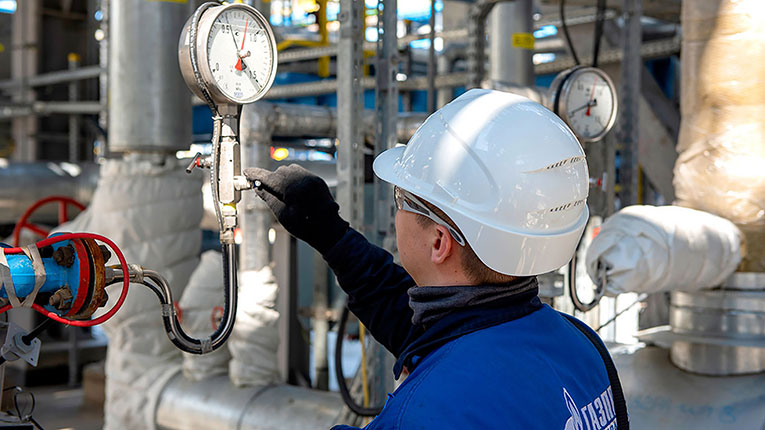 Gazprom’s record profit in the third quarter of this year due to high gas prices on the European market means that the Russian group will not start pumping gas through the Nord Stream 2 pipeline until it obtains the necessary permits and will press Germany to speed up the authorization process, two sources close to the case told Reuters.

Gas pumping into the Nord Stream 2 pipeline without the approval of the German authorities would impose a modest fine, but given that there is currently a power transition in Germany and Russia’s relations with the West are already strained, Gazprom is happy to wait, claims one of the sources quoted by Reuters.

“We do not want to get a quick approval for the pipeline. Now the ball is in Germany’s yard,” the source said on condition of anonymity, according to Agerpres.

The same source added that Gazprom, Russia’s largest contributor to the budget and the Kremlin want to see how relations with the new government in Berlin evolve after the departure of Angela Merkel, who supported the Nord Stream 2 project.

The second source quoted by Reuters said that the heads of Gazprom are satisfied with the current situation and expect that next year there will be a supply deficit on the gas market, which will keep the prices high.

High electricity prices have forced some industries to cut production, and European consumers are paying more to heat their homes, raising inflationary pressures. Gazprom, a company that supplies 35% of Europe’s natural gas needs, says it is fulfilling all its contractual commitments, as confirmed by its main European customers. However, some European politicians, pressured by consumers dissatisfied with large heating bills, argue that Russia could increase its deliveries and use high gas prices as a tool of pressure in the dispute over the Nord Stream 2 project.

Gazprom recently reported a record net profit of 581.8 billion rubles ($7.8 billion) in the third quarter of this year and expects better results in the coming months.