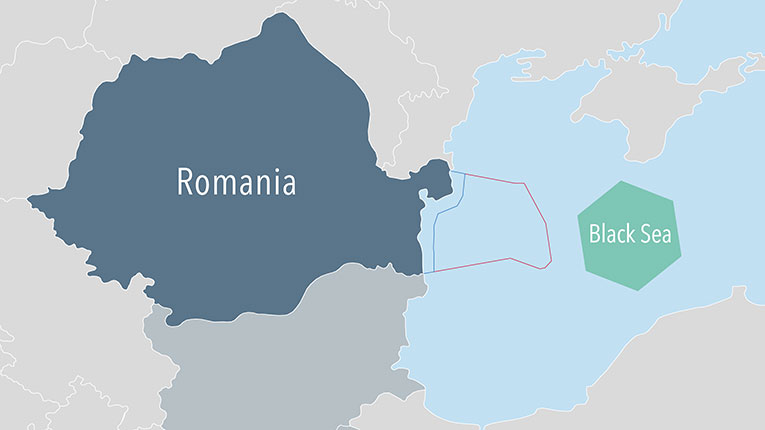 European Commission has called on Greece, Croatia, Italy, Cyprus and Romania to ensure the proper implementation of Directive 2014/89/EU establishing a framework for maritime spatial planning, according to a press release of the EU executive.

Directive 2014/89/EU sets out a common approach for EU countries to develop their maritime areas. The development of the maritime space aims to organize human activities in marine areas to meet various ecological, economic and social objectives. These include the development of a sustainable blue economy, the sustainable use of marine resources and the conservation of healthy marine ecosystems and biodiversity.

Proper implementation of the Directive is essential to achieve these goals as part of the European Green Deal. The directive requires EU coastal Member States to draw up maritime spatial plans by 31st of March 2021 and to provide the Commission and the other Member States concerned with copies of the plans within three months of their publication, according to Agerpres.

The Commission therefore decided to send letters of formal notice to Greece, Croatia, Italy, Cyprus and Romania, giving them two months to respond and remedy the shortcomings identified by the Commission. In the absence of a satisfactory answer, the Commission may decide to issue a reasoned opinion.

previousGazprom is in no hurry to get approvals for Nord Stream 2, in the context of high gas prices
nextOmicron variant contributes to lowering the price of oil