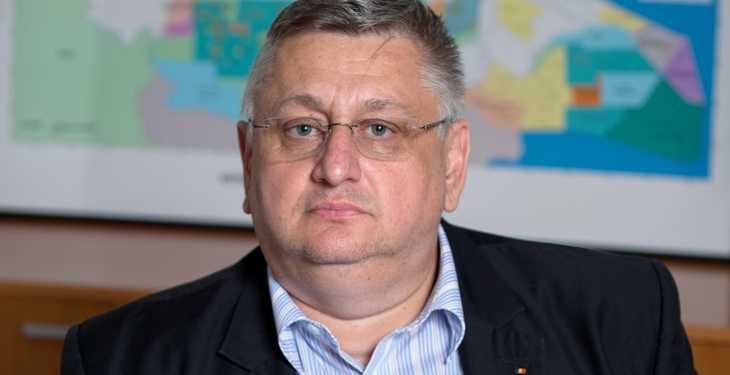 The Black Sea may become a small North Sea, as there are more than 200 billion cubic meters of gas fields here, but their extraction requires investments worth 6-7 billion USD, said Sorin Gal, director general within the National Agency for Mineral Resources (ANRM), at the Natural Gas Forum, event organized by Financial Intelligence and the Intelligent Energy Association.

“In 2018, at a conference, I said two things: first – that there are 200 billion cubic meters in the Black Sea, and secondly- that a gas surcharge will reduce the competitiveness of these reserves, both on the domestic market and and on the single European energy market,” Gal said, according.

According to him, the investments made so far in the Black Sea are of about 3.5 billion USD, only in exploration.

“To exploit these resources and reach a peak of over 10 billion cubic meters (per year) it would mean at least 6-7 billion USD, certainly, not everyone can invest and exploit these gas,” he continued.

In his opinion, the discoveries made in the Romanian Black Sea could rival those recently announced by Turkey.

“There are two big players in the Black Sea, the Lukoil-Romgaz and Exxon-Petrom consortia, both consortia have reached some discoveries that could rival the discovery politically announced by our Turkish neighbors. So the Black Sea seems to be a small North Sea, in the next period, however, serious investments must be made,” said the ANRM official.

The key for these investments to be made is a reduced tax, Gal continued.

“Investors must have a double-digit profit, no one will invest if they do not have this double-digit profit. It is very important how they will be taxed. If they are overtaxed, we will have expensive gas, which will not be competitive, and the price of gas will increase in the Romanian market, as the vast majority of deposits are depleted, with high costs, and production has seen that it has decreased in the pandemic context more than the natural decline we forecast annually.This reduction in upstream investment, where the number of wells dug has dropped by 75%, will lead to a decline in the coming years, with an impact on the gas market,” said the official of the Mineral Resources Agency.

previousFechet: The Guarantee-Deposit system will enter public consultation next week
nextGov’t extends the deadline for submitting the necessary documentation for state aid in metallurgy