Acasă » Electricity » Hidro » FP: Government shouldn’t get involved in the management of the companies it owns

FP: Government shouldn’t get involved in the management of the companies it owns 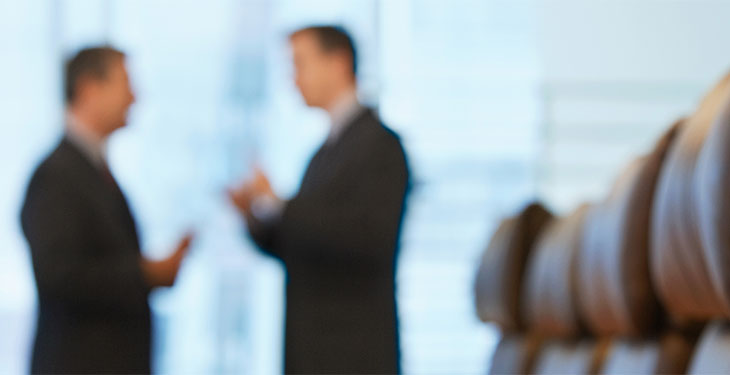 Fondul Proprietatea (FP) reacts to recent declaration of the Minister of Economy, Energy, and Business Environment, according to which Hidroelectrica could supply energy directly to the population for a much lower price, as being an incautious violation of GEO 109/ 2011 on corporate governance in SOEs. The law prohibits direct involvement of the state as a shareholder in the management of the company, a FP release shows.

Concerned on the violation of corporate governance law in Hidroelectrica, Johan Meyer, CEO of Franklin Templeton Investments and Portfolio Manager of Fondul Proprietatea stated: “It is unacceptable to see the same practices that, years ago, have led Hidroelectrica into insolvency. The Government members should only observe and assure the legal frame in which business operations securely take place, without interfering with management decisions. Romania has a history with politicians influencing day to day business decisions of state-owned companies with serious negative consequences for their financial results. We trust this situation will not become a precedent and Government will understand and apply corporate governance principles which secure SOEs a transparent frame for business so that they remain efficient and profitable for the benefit of economy and all citizens.”

In the past, lack of corporate governance code implementation led to negative outcomes for many SOEs. Such an example is the case of Hidroelectrica when the company entered into detrimental long-term energy contracts or when it was forced to buy electricity from other producers which were more expensive. These poor decisions along with many others led to Hidroelectrica’s insolvency in 2012 and it took five years for the company to overcome the negative consequences. Other more recent well-known examples are Romgaz when it was decided for the company to offer discounts to certain clients or the case of CE Oltenia which continued to supply lignite to clients that were not able or willing to observe their commercial obligations.

Hidroelectrica is a highly valuable company and a unique asset not only in Romania, but also in in Europe, with significant profitability margins and a sustainable business model that is focused on clean energy production.

Hence, the Fund recommends the Romanian Government as majority shareholder to focus on creating the grounds for the most strategic business objective for Hidroelectrica: a successful listing in the first semester of the next year, as it is planned. Hidroelectrica’s listing would be a hugely important landmark for the local capital market and the entire economy, especially in the current context.

Also, to ensure GEO 109/2011 on corporate governance is implemented in Hidroelectrica and other SOEs, the Fund further recommends the measures such as:

As a conclusion, Fondul Proprietatea urges the Ministry of Economy, Energy, and Business Environment, as majority shareholder of Hidroelectrica, to take into account all these considerations and respect its role as a majority shareholder and stay involved without micromanagement of SOEs.

previousThe declining number of consumers determines the decrease of the efficiency of the centralized heating system
nextV. Popescu, harsh message to Hidroelectrica and FP: Take it easy with morality lessons!