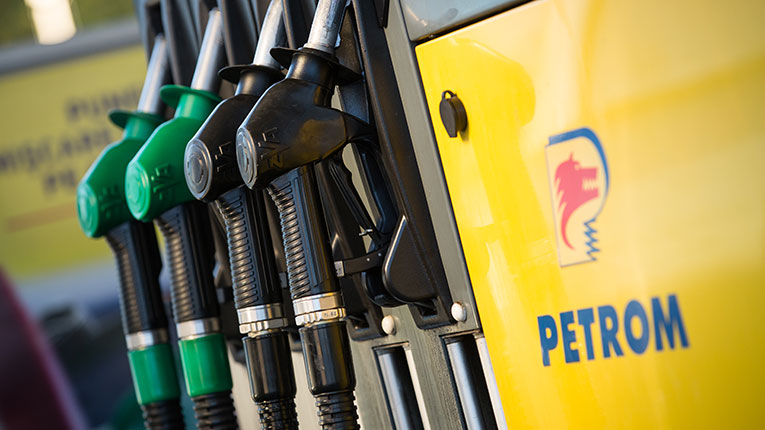 Fondul Proprietatea (FP) sold about 4% of its 7% package of OMV Petrom shares to investors, for about 978 million lei. Thus, approximately 2.27 million shares were sold, and FP was left with about 1.68 million shares, which represents a package of 2.98% of Petrom’s share capital.

According to data consulted by Energynomics, FP had a 7% stake in Petrom prior to the transaction. OMV Petrom’s SNP price has fallen slightly in the last month, but the overall annual trend is upward. The securities were traded on Thursday at noon at 0.46 lei, decreasing by almost 2% from the daily opening, but above the value of 0.43 lei offered by the Fund’s investors.

”The Investment Manager, hereby announces, further to the launch announcement published on 19 January 2022, the agreement to sell 2,275,000,000 ordinary shares including a 50 per cent exercise of the upsize option held by the Fund in OMV Petrom S.A. (“Petrom”) following completion of an accelerated bookbuild offering (the “Transaction”).

”The shares’ selling price has been agreed at RON 0.43 /share. The gross proceeds of the Transaction amount to RON 978,250,000 and will be used to implement the Fund’s Discount Control Mechanism, by funding the buyback programme, as approved by the Fund’s shareholders, and the payment of potential dividends to the Fund’s shareholders, in the absence of exceptional market conditions or circumstances, and subject to any restrictions under Romanian legal or tax regulations and to shareholders’ approval,” said FP.

Petrom will not receive any proceeds from the Transaction. ”Subject to successful settlement, the Fund’s remaining participation in Petrom is of 1,688,548,078 shares, representing 2.98% of Petrom’s share capital.”

previousR. Moldova’s Parliament declared state of emergency on Thursday, following threats from Gazprom
nextCâciu: We must acknowledge the failure of the liberalization of the energy market