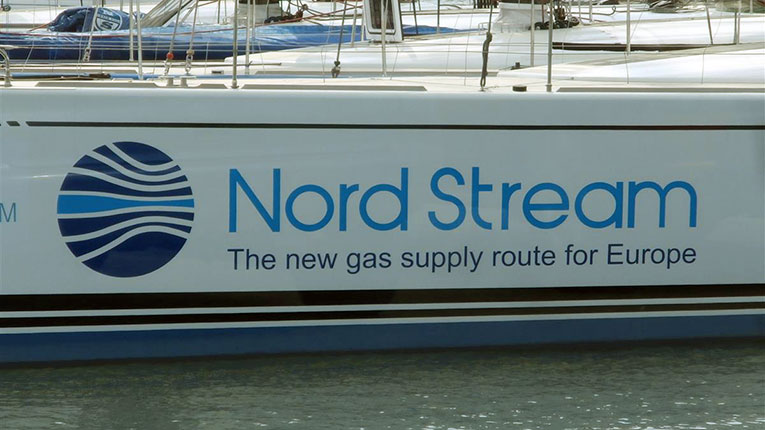 Environmental NGOs warn that leaving the unused Nord Stream 2 pipeline at the bottom of the Baltic Sea could cause environmental damages, but legal uncertainties mean it’s unclear what will happen to the 11-billion-euro German-Russian gas project, reports Tilman Steffen in die Zeit. As soon as regular servicing and monitoring stops, decay will set in, including the disintegration of the pipeline’s plastic coating and rust on its steel tubes, according to marine expert Kim Detloff from the Nature and Biodiversity Conservation Union (NABU).

“If the pipeline is no longer needed and lost its justification then it has to come out,” said Detloff. NGO Environmental Action Germany (DUH) warns of climate-damaging methane leaks, given that Russian company Gazprom filled the pipeline with 360 million cubic metres of gas – currently worth around 400 million euros and enough to heat 225,000 detached houses for a year, according to the article quoted by CLEW.

It is unclear whether NordStream2 must be dismantled if it remains unused, and if so, who would do it and who would pay for it, writes Steffen. In theory, the pipeline’s operator, Gazprom Subsidiary Nord Stream 2 AG, is liable for dismantling the pipeline if necessary, which would also require comprehensive talks with Poland and Russia. But Nord Stream 2 AG could be close to declaring bankruptcy, while Gazprom could reject financing, and most investors have written off their engagement. If the owner can’t be forced to repair leaks, Germany would have to shoulder the costs given the absence of other legal provisions. The gas in the pipeline could be replaced with nitrogen to prevent a fire hazard, but it’s also unclear who would buy the gas, the article says.