F. Dragu, BNR: Investments in green projects could mean an increase of 5.7% in economic growth 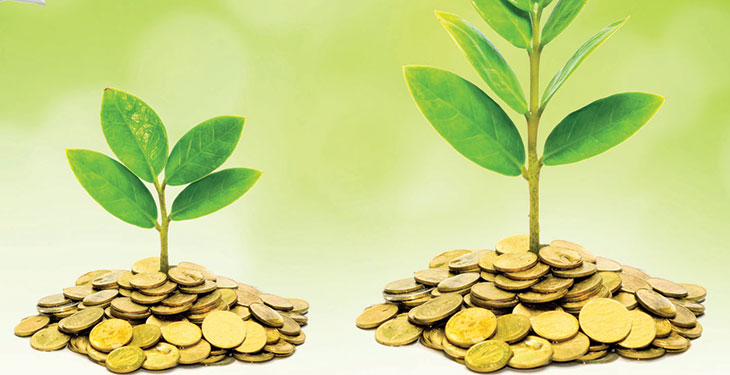 Investments in green projects are very attractive and could mean an increase of 5.7 percentage points in Romania’s economic growth in the next six years, according to Florin Dragu, head of the Financial Stability Department at the National Bank of Romania (BNR).

He attended on Tuesday the conference “Financing green instruments on the capital market”, organized by the Bucharest Stock Exchange.

“The magnitude of the opportunities to invest in green projects is impressive and can generate tailor-made returns for those who support future zero-carbon technology and infrastructure projects,” the BNR official said, according to Agerpres.

Florin Dragu recalled that the former governor of the Bank of England presented this transition to an emission-neutral economy as the greatest commercial opportunity of our times.

“The size of the investment is significant and is beyond the unique capacity of the government sector. Private capital mobilization is needed. The financial system and the capital market can play a significant role,” the central bank official said.

Sustainable financing has gained significant momentum in recent years, both in terms of issuing debt instruments and in terms of borrowing.

“An orderly transition to a green economy can generate significant opportunities, both for the Romanian economy as a whole and for the financial system. Green projects in our state have considerable values, and their impact on economic growth can be significant. According to calculations by CNSM working group to support green financing, the value of these projects amounts to about 60 billion euros, both at the level of governmental authorities and at the level of the private sector, and if the implementation of these sustainable projects, the additional impact on significantly, up to 5.7 percentage points in the next six years,” the BNR representative said.