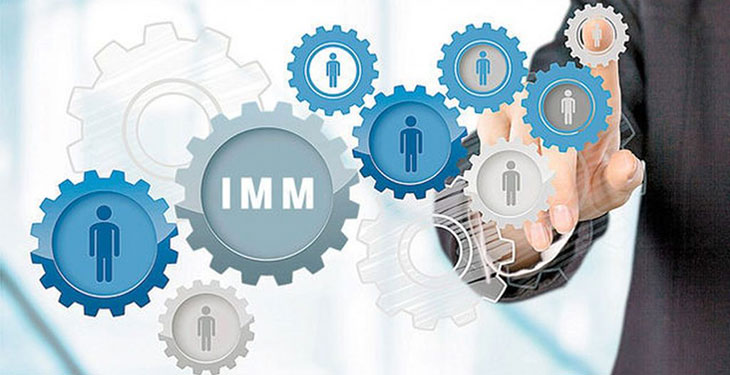 On 10 November, the European Parliament adopted the final Corporate Sustainability Reporting Directive (CSRD) text, which will require companies in the European Union (EU) to publicly disclose information and data around environmental, social affairs and governance matters.

The Council of the European Union is expected to adopt the proposal on Monday, 28 November, after which it will be signed and published in the EU Official Journal. The Directive will enter into force on the twentieth day following their publication. Member States will have 18 months to transpose it into national law.

This decision will make the EU the frontrunner in global sustainability reporting standards, and it will also impact approximately 50,000 EU companies at EU level (up from the current 11,700).

“Companies will be required to disclose more sustainability-related information than ever before, including information about their business models, strategy and supply chains, with a strong focus being placed on the connectivity between financial and sustainability statements. In Romania, it is expected that more than 6,000 businesses will be required to report sustainability-related information in the near future, compared with approx. 750 companies at present. In their cases, the Management will have to make significant changes on how they prepare and disclose sustainability information, such as making sure a forward-looking (targets) and retrospective view is applied, while considering both the impact of the company’s activities on the outside world, as well as the external impact on the company’s value creation process (the “double materiality” concept),” says Laura Vrinceanu, Senior Manager, Climate Change and Sustainability Services, EY Romania.

Scope of the directive

First, the directive applies to all companies listed on the EU regulated markets, except for listed micro companies . Listed small- and medium-sized enterprises (SMEs) have until 1 January 2026 to comply with the reporting requirements, even though there’s an “opt-out” clause until 2028. Second, it applies to a “large undertaking” that is either an EU company or an EU subsidiary of a non-EU company. A “large undertaking” is a defined term in the Accounting Directive  and means an entity that exceeds at least two of the following criteria:

As a third category, the CSRD applies to insurance undertakings and credit institutions regardless of their legal form.

There are also exemptions to the application of the CSRD. Most notably, a subsidiary will be exempt if the parent company includes the subsidiary in its report that complies with the CSRD. As mentioned above, listed micro companies and non-listed SMEs fall outside of the scope, but can apply the provisions on a voluntary basis.

Companies already covered will need to comply with the amended rules from 1 January 2024.

What companies will need to do in practice

All sustainability information disclosed should apply a forward-looking and retrospective view and should be qualitative and quantitative. It should also consider short-, medium- and long-term horizons and consider the company’s whole value chain.

Companies will use the new sustainability reporting standards to disclose information as part of their management report, thereby giving users of the report an integrated view of their impact and performance on environmental, social and human rights, and governance (ESG) factors.

It is expected that on 22 November 2022, the European Financial Reporting Advisory Group (EFRAG) will release the first set of European Sustainability Reporting Standards (ESRS), which will then be adopted by the Commission by June 2023.

To respect the principle of proportionality, the European Commission will adopt mandatory sustainability reporting standards for large companies and separate, proportionate standards for SMEs.

Audit committees will have enhanced responsibilities under the new directive. Along with monitoring the company’s sustainability reporting process and submitting recommendations to ensure the integrity of the sustainability information provided by the company, they will need to:

There is also the option of moving toward reasonable assurance — the same level of assurance provided for financial information — at a later stage.