Acasă » Thermo » Cogeneration is underdeveloped due to wrong decisions

Cogeneration is underdeveloped due to wrong decisions 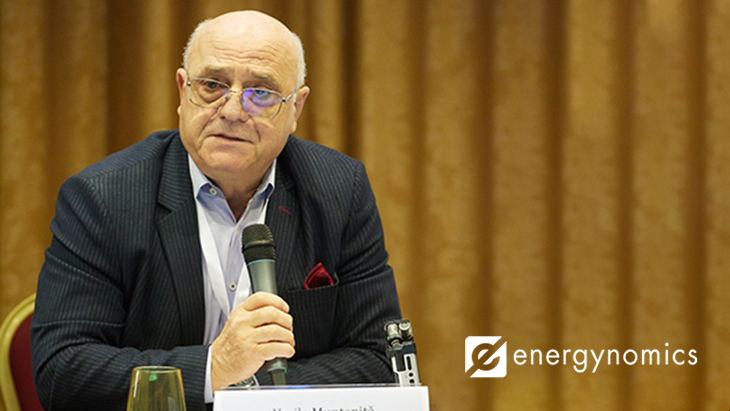 The cogeneration energy production system for supplying consumers with heat and electricity is deficient due to wrong decisions made by incompetent employees in management positions.

“For us, the decisive factor was money, not technical principles or energy efficiency. What has been done so far has not been likely to increase energy efficiency, on the contrary, all kinds of solutions have been promoted which, in addition to being ineffective, are also polluting and harmful to health. Some systems have been promoted elsewhere, the effect of which was visible in everyday life, but we do not feel it. At the level of administrative management, the positions are occupied by more and more incompetents”, said Vasile Munteniță, honorary president of COGEN Romania, at the conference “Cogeneration for energy efficiency and renewables”, organized by Energynomics.

He added that in Romania it is difficult to choose the technical solutions necessary for the development of the cogeneration energy production system and because any decision would be adopted, it would be contested by third parties and would be subject to suspicion.

The easiest way in which the authorities could convince the citizens of their good intentions in the development of the cogeneration sector, would be to create such a microsystem in a residential complex where anyone could see how it works.

“Man must see with his own eyes. You don’t even have to think, just go beyond Nădlac and see what others are doing. The notion of cogeneration implicitly contains the notion of energy efficiency. Why isn’t cogeneration used more often? Because it needs a thermal energy consumer near the production source”, he added.

The conference “Cogeneration for energy efficiency and renewables” was organized by Energynomics with the support of our partners: Chimcomplex, Electro-Service RB, ENGIE Romania, Horváth, Kawasaki Gas Turbine Europe GmbH.

previousEY: EU’s new sustainability directive (CSRD) is becoming a game changer
nextMany hotels will have to operate for less hours due to energy costs