Acasă » Electricity » Evergent sells half of its stake in Nuclearelectrica

Evergent sells half of its stake in Nuclearelectrica 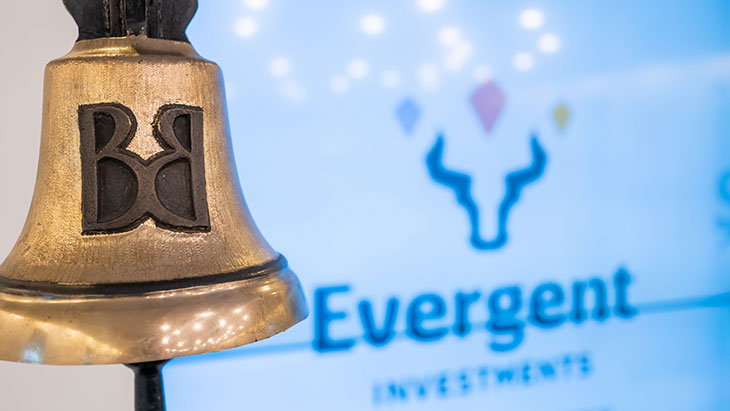 The Evergent investment fund sold half of its stake in SN Nuclearelectrica in June of this year and made a substantial profit of 8.6 million lei, corroborated with the collection of dividends, the fund announced.

The acquisitions of Evergent Investments of SNN shares were made in October 2020 and January 2021. The average purchase price in October 2020 was of 16.8 lei, given that the company’s own valuation through the discounted cash-flow method over a period of 11 years indicates a long-term target price (Target Price, TP) of 25 lei with an estimated evolution (upside) of +49%. The forecast period has been extended to 11 years to include stopping the production of reactor 1 for 2 years: 2027-2028, the costs (CAPEX) related to the refurbishment of Unit 1 and the construction of reactors U3 and U4.

In January 2021, with the construction of the investment program, it was decided to increase the position of SNN. The purchase was made at the average price compared to 19.9 lei (with an upside trend of 26%), the fund also announced.

“The very good price appreciation prospects were taken into account due to the higher fundamental indicators and the advantageous context for energy producers. The estimate was also based on the forecasted inclusion in the FTSE Russel index, the very good cash position and the prospects for closing 2020 with a higher profit than in 2019, confirmed by the management of Nuclearelectrica.”

In June 2021, the sale of half of the held package was made after the dividends (ex-date) were collected. Also, a substantial profit of 8.6 million lei was marked, because the sale was made at an average price of 27.62 lei, by 10.5% above the estimated target price (TP) and by 55% above the average purchasing price. Evergent Investments received dividends in the amount of 2.64 million lei related to 2020.

“The sale decision took into account the above coordinates and a number of key issues, such as: the decrease in production following the closure of Unit 2 for 37 days in May-June, the increase in the cost of uranium on international markets, the low influence of the increase of the electricity price on the DAM market in SNN’s profit, given that the company sells about 20% of the electricity on this market, the achievement of only 9% of Nuclearelectrica’s 2021 investment program,” say Evergent officials.

The structure of sales in Q2 2021 remained similar to that of Q1 2021, according to the management’s indications: 83% – bilateral contracts and 17% – DAM. Given that market prices on bilateral contracts have risen much less than prices on the DAM market, the impact of rising prices on this market on profit in H1 2021 was below investors’ expectations, as Evergent had estimated.

For this energy purchased on shorter maturities than those in the company’s regular sales contracts, the price paid was higher than that received when it was resold. Another impact of stopping Unit 2 was represented by the increase of 21.12 million lei in repair expenses.

Under these conditions, in Q2 2021, SNN’s net profit decreased by 35% compared to that achieved in Q1 2021. The estimated risks have taken into account the emergence of new unplanned disruptions to U1 and U2, which could lead to increased spending on purchased electricity needed to cover contractual obligations and a possible delay in the investment program, coupled with rising uranium costs in international markets.

“In conclusion, the return-risk ratio objectively identified based on the fundamental and technical analyzes led Evergent Investments to the decision to sell half of the package, the SNN issuer remaining in the company’s portfolio and analysis.”

previousR. Moldova will take a 60 mln. euro loan from the EBRD and the EIB for energy efficiency
nextDanish RES company European Energy enters the Romanian market