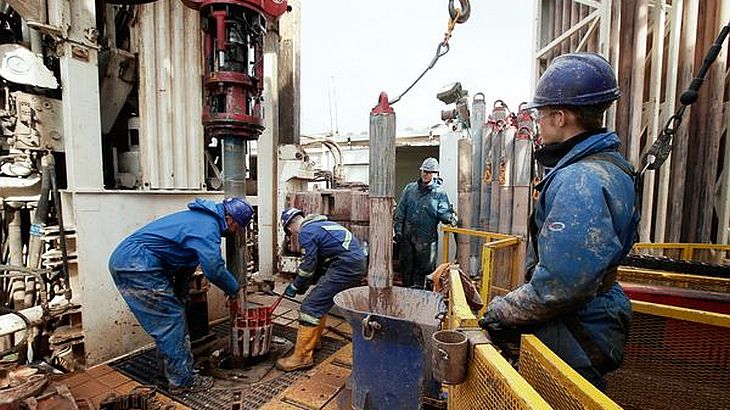 Members of European Parliament voted Wednesday in favor of tightening the rules on oil and gas exploration impact on the environment, but shale gas wasn’t mentioned in the new rules, according to Reuters. A number of member states such as Britain and Poland support the development of shale gas, seen as a way to reduce dependence on Russian natural gas and reduce energy costs at a level similar to those in the U.S..

According to the law, the assessment of a wide range of infrastructure projects and of projects in the oil and gas industry will also include the impact of these projects on biodiversity and climate change, plus measures to ensure that the authorities that grant approvals are not in a conflict of interest.

Energy companies believe that the new law avoids imposing too many restrictions on projects in early stages of development, when their commercial viability is not clear. “Although they don’t impose unnecessary requirements for oil and gas, the new rules will ensure that any development, including shale gas exploration, will be subject to strict environmental standards,” said Roland Festa, director of the International Association of Oil & Gas Producers.

European Parliament plenary vote comes after the compromise reached in December of last year, when negotiators agreed to exclude any references to shale gas. EU member states are expected to give their consent in the coming weeks after which the law will be approved.