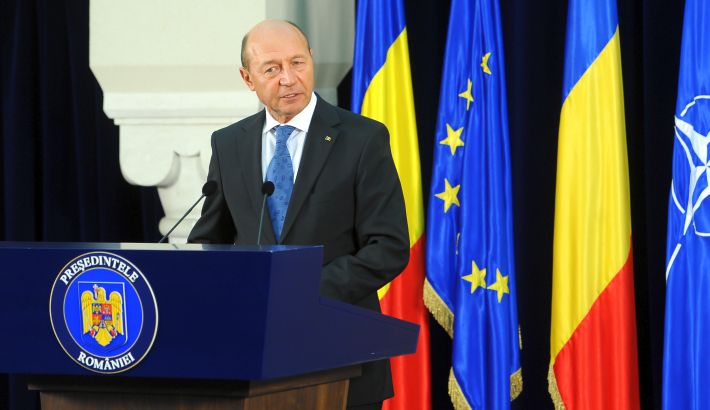 President Băsescu meets today the general manager of Chevron Exploration and Production Europe , Derek Magness , head of state with reception scheduled for this day and to Vice President ExxonMobil , Johnny L. Hall, and the CEO of Petrom , Mariana Gheorghe.

According to the announcement of the Presidential Administration released Thursday, the president is scheduled to receive at 11.00, at the Cotroceni Palace, the general director of Chevron Exploration and Production Europe, Derek Magness.