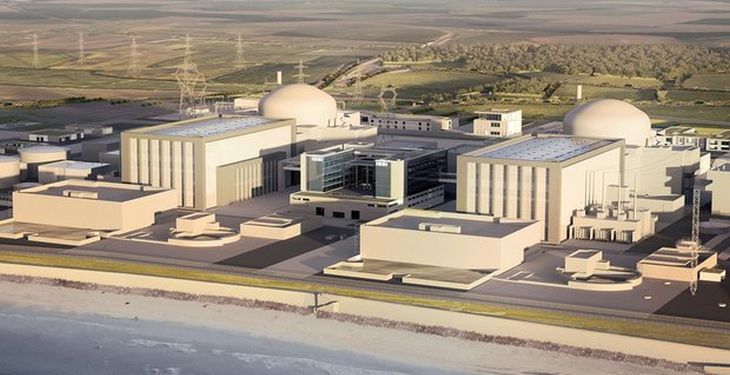 Nuclear power will remain an important component of the structure of energy production in the EU by 2050, with half of the Member States basing their baseline generation also on this resource, enunciated the European Commission (EC) in a report devoted to European nuclear programs (PINC).

The issued report mentions that in case of following the natural course of this production structure, “Member States should apply the highest standards of safety and security, waste management and non-proliferation as well as the nuclear fuel supply diversification”. These items are meant to contribute to reach “the objectives of the 2030 energy and climate”, indicates the report of the Commission.

The report’s authors noted that overall, the economies that compose the European market are among the most environmentally friendly in the world. With 27% of the electricity produced from nuclear and 27% renewables, more than half EU electricity is carbon-free.

“The findings of the document show that compared to 2050 perspective, this low-carbon technology will remain an important component of the EU’s energy mix. At the same time, as pointed by our colleagues from FORATOM (association of the European nuclear industry – e.n.), it must be said that the PINC does not include a mention regarding the targets of the production of nuclear energy, given that the estimates show a decline in the nuclear capacity within the EU by 2050 – from 120 GWe, the currently registered level, at 100 GWe”, said Marius Gheorghiu, General Manager of ELCOMEX IEA, the company that holds the presidency of ROMATOM (Romanian Atomic Forum).

From the perspective of the EU continued leadership in the nuclear sector, the construction of units 3 and 4 at Cernavodă would help to preserve this competitive advantage, with direct economic and social impact, added Marius Gheorghiu.

“ROMATOM appreciates the European Commission’s vision in terms of maintaining the EU’s position as technology leader in the nuclear field. Creating the conditions for the implementation of actions that are meant to contribute to the materialization of this vision will generate new opportunities for European companies, directly impacting at labor market level and EU competitiveness. In this context, the project of Units 3 and 4 at Cernavodă is more than adequate to be implemented, having direct benefits both in terms of local industry and in terms of achieving the targets assumed by Romania for the decarbonisation of the energy sector”, he added.