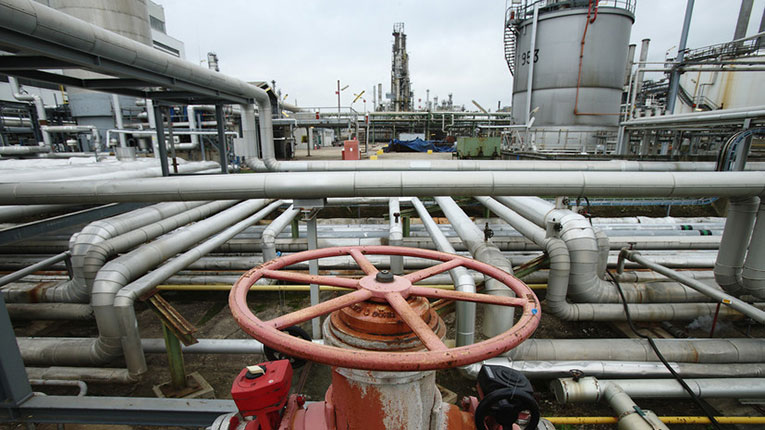 The European Union intends to take a strong stance to end long-term gas import contracts, as part of its green transition, which is a blow to its main supplier, Russia, Bloomberg reports.

The EU executive wants to prevent such contracts from being extended beyond 2049, as part of a major reform of its energy markets, according to a series of documents consulted by Bloomberg News. The European Commission will also propose measures to strengthen security of supply, at a time when the bloc is facing record gas prices and a possible shortage of supplies in winter.

The Commission’s plan, which is due to be unveiled on Wednesday, runs counter to requests from Russia, which supplies about a third of Europe’s natural gas needs. The Moscow authorities have long preferred long-term contracts and have repeatedly called on the EU to sign more such long-term contracts as a condition for extending a gas supply agreement via the former USSR states also beyond 2024, according to Agerpres.

In response to concerns expressed by some Member States that the Kremlin is using natural gas as a political weapon, the proposals to be announced by the EU executive will also allow member countries to react more effectively in crisis situations.

EU heads of states are due to discuss all the proposed measures at a summit in Brussels on Thursday.

The risks facing Europe are on the rise this winter, given that gas filling rates are at an all-time low at this time of year and there is no end to the crisis. Rising tensions between Russia and Ukraine are likely to further affect gas supplies, including the risk that the energy crisis will persist into the next heating season.

In order to increase the EU’s resilience, the Commission wants to propose a more strategic approach to natural gas storage, including measures to ensure that deposits are filled at the beginning of the heating season.

When assessing risks at regional level, Member States will also need to include an analysis of the level of their gas stocks among potential risks to security of supply, even if the deposits are held by foreign companies. If risks are identified, Member States will have to introduce countermeasures such as requiring a minimum level of deposit, calls for offers and tenders.

The Commission ‘s proposals also allow for the joint purchase of natural gas, on a voluntary basis, by system operators for the creation of strategic gas stocks that can be used in emergency situations.

previousEric Stab: A colder winter would drain gas deposits – we could have high prices in the summer
nextOMV Petrom will invest in 100 e-charging stations in Southeast Europe by the end of 2022