Acasă » Electricity » EU will have to invest 500 bln. euro in new nuclear power plants by 2050 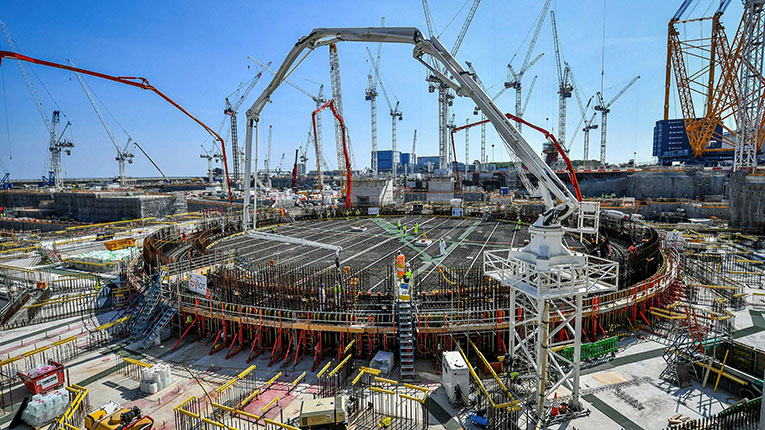 State-of-the-art nuclear power plants will need 500 billion euro worth of investments by 2050, said European Internal Market Commissioner Thierry Breton, who also said it was “crucial” that nuclear power be given the green label in the taxonomy of the energy transition, AFP informs.

On 31 December 2021, the European Commission unveiled a project that some nuclear power plants and some of its power plants using natural gas as fuel could be considered green projects, which would make it easier for them to attract funding. The EU executive will gather feedback on its proposals by 12 January and hopes to formally present the final text of its proposal by the end of this month. The text will then be discussed with the governments of the Member States and the European Parliament for up to six months.

For Thierry Breton, “the inclusion of nuclear energy in this taxonomy is crucial to enable the sector to attract the capital it will need,” according to Agerpres.

“The ecological transition will lead to an unprecedented industrial revolution. As well as a race for capital between different energy sources, for example, only renewable energies will mobilize investments of 65 billion euros per year. To this we will have to add investments of 45 billion euros. billions of euros a year to provide us with additional network infrastructure,” he said.

With 26% of electricity currently produced in the EU coming from nuclear power plants, Commissioner Thierry Breton emphasized that “nuclear energy will account for at least 15% of the energy mix in 2050”.

previousAlexandr Nikolov: Bulgaria loses money due to delays in completing gas interconnection with Greece (Euractiv Bulgaria)
nextElectrica Furnizare: Customers will benefit from the facilities for paying energy bills for the cold season