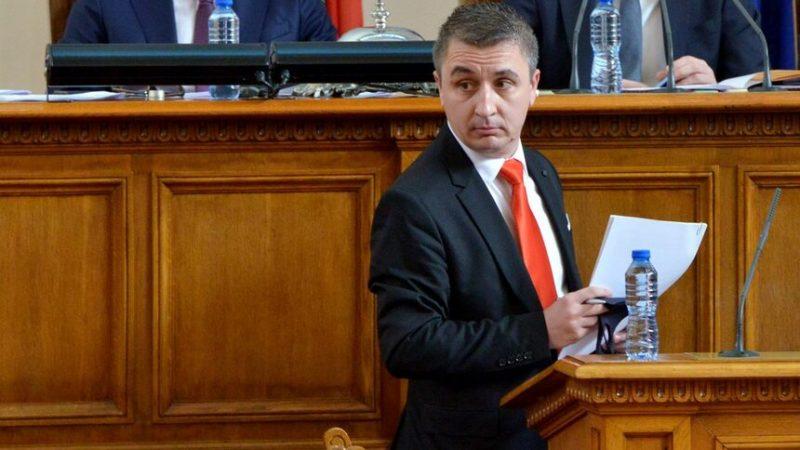 Bulgaria continues to be depleted of revenue because of persistent delays in completing the gas interconnector with Greece, energy minister Alexandr Nikolov said in parliament on Thursday (6 January).

A Greek company is building the IGB interconnector (also known as Stara Zagora-Komotini or ICGB). Because of the delays, Bulgaria loses €750,000 a day, the lost benefits for Sofia for the last year amounting to over €250 million, Nikolov said during a parliamentary hearing.

For over a decade, businesses and politicians in Sofia and Athens have made optimistic statements about the ICGB interconnector, but the construction is still unfinished. The interconnector is crucial for Bulgaria because its completion would break the monopoly of Russian gas on the Bulgarian market for the first time. The IGB will link to the Trans Adriatic Pipeline (TAP), bringing Azerbaijani gas from Greece to Italy.

After many delays, the construction of the 182 km-long pipeline started in May 2019 and according to the contract should have been completed by the end of 2021.

Bulgaria will continue to lose even more revenue because of the never-ending construction, Nikolov warned. Bulgaria has a contract with Azerbaijan to import one billion cubic meters of gas per year (bcm/y), which roughly amounts to one-third of its consumption. Currently, the Azeri gas is much cheaper than the gas Bulgaria imports from Russia, and the failure to bring Azeri gas amounts to lost revenue for Sofia.

On 20 December, the prime ministers of Bulgaria and Greece, Kiril Petkov and Kyriakos Mitsotakis, issued a joint statement that ICBG would be completed in a matter of months. They noted that the gas interconnector is vital for both sides. Mitsotakis said that Athens and Sofia would start “a new stage” of their cooperation on this occasion.

previousEurostat: Denmark, Bulgaria and Romania, among the largest increases in industrial production prices
nextEU will have to invest 500 bln. euro in new nuclear power plants by 2050