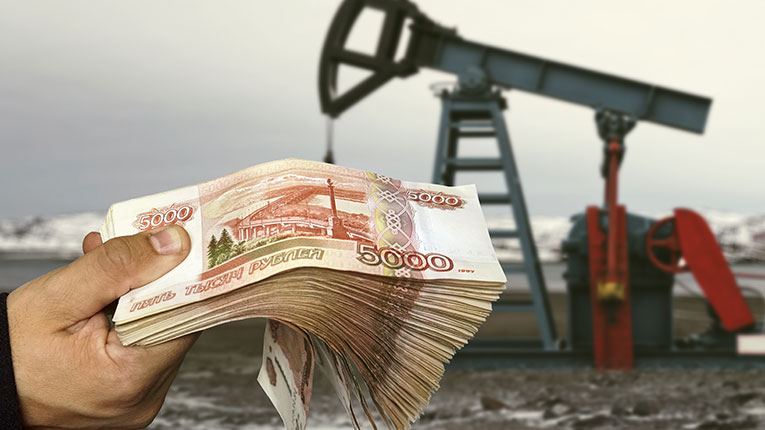 EU aims to reduce its dependence on Russian oil and gas by two-thirds by the end of the year and to zero by the end of 2027, European Economy Commissioner Paolo Gentiloni said in an interview with Italian publication Il Messaggero on Tuesday.

Even though the EU bloc has promised to stop using Russian fuels in 2027, in the short term it will remain dependent on Russia for 26% of its oil and 40% of its gas needs, given that last year the EU imported 155 billion cubic meters of natural gas from Russia.

Gentiloni also warned that the EU will reduce its own economic growth forecast for 2022 from the previous target of 4%. On May 16, the EU will publish spring forecasts for the development of the bloc’s economy, according to Agerpres.

Last week, the IMF worsened its forecasts for the eurozone, estimating an advance of just 2.8% this year, up from 3.9% previously forecast due to the effects of the Ukraine-Russia war.

But Gentiloni believes it is too early to say whether the slowdown will lead to stagflation, citing “some positive factors inherited from the second half of 2021”, such as extremely low unemployment and high savings.

“The risk of stagnflation will also depend on how long the war lasts,” he said.