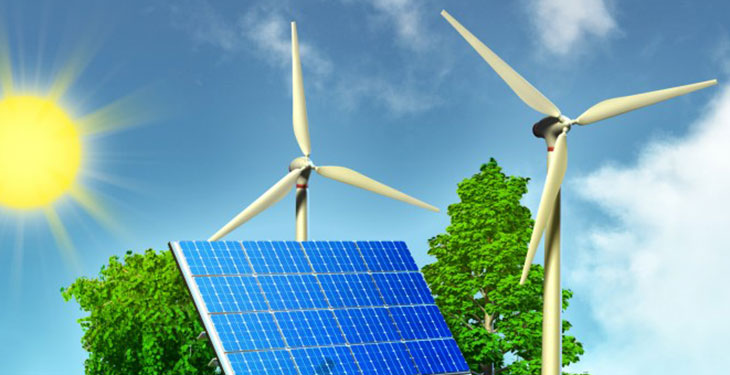 A draft EU future renewable energy directive confirms the EU bloc’s goal of obtaining 38-40% of energy from renewable sources by 2030, doubling the share of solar, wind and other renewable energy in Europe’s energy mix by the end decade, informs euractiv.com.

European Commission’s revised Renewable Energy Directive will be presented on July, 14 as part of a wider package of laws aimed at meeting the EU’s updated 2030 climate targets.

Just two weeks ago, policymakers agreed on a new European climate law that, for the first time, makes the goal of climate neutrality in 2050 a legal obligation for the EU.

The new law also sets a target for reducing greenhouse gas emissions by at least 55% by 2030 compared to 1990 levels, although this target will also take into account the removal of carbon from forestry and land use, according to Agerpres.

“Renewable energy plays a key role for the Green Deal and achieving carbon neutrality by 2050,” according to a cost-benefit analysis project in the proposal, published on the website of the industry’s Renewable Heating & Cooling Alliance.

“The energy sector contributes more than 75% of total EU greenhouse gas emissions, and energy efficiency and renewable energy sources are therefore central to the more ambitious climate targets for 2030,” the document said.