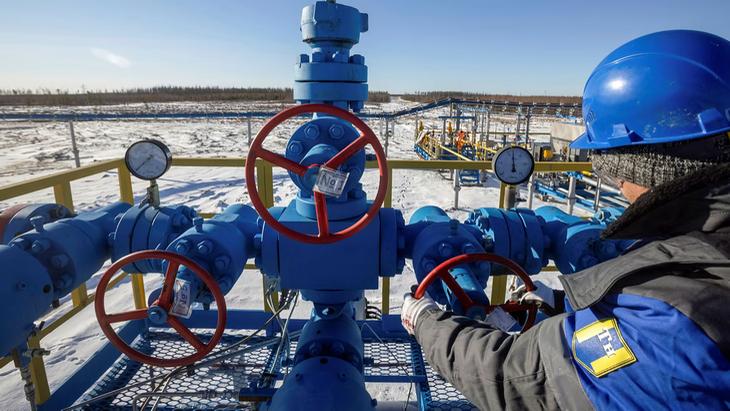 The European Commission has proposed a series of changes to its Russian oil embargo in a bid to persuade reluctant member states to support the new sanctions, several European sources told Reuters on Friday.

According to the new revised proposals, which the EU ambassadors of the Member States are discussing at a meeting on Friday, Hungary, Slovakia and the Czech Republic will have more time to adjust to the embargo imposed by the EU executive and they will also receive aid to modernize their oil infrastructure, according to sources quoted by Reuters.

Sources say that under the new proposals, Hungary and Slovakia will be able to buy Russian pipeline oil by the end of 2024, and the Czech Republic will be able to do the same by the end of June 2024. According to the Commission’s initial proposal, EU countries would cease to buy Russian oil six months after the embargo was imposed and end imports of refined petroleum products from Russia by the end of this year. Also according to the initial plans, Hungary and Slovakia would have benefited from a transition period until the end of 2023.

An European official consulted by Reuters stated that Bulgaria also requested an exception, but its request was rejected, “because it could not give a reason”. The other three countries that have received a longer transition period “have a real problem,” the official added.

Earlier, Hungarian Prime Minister Viktor Orban said that Hungary would need five years and significant investment in its oil refineries and pipelines to be able to transform the current system, which is 65% based on Russian crude oil.

With regard to the three-month extension of the transition period, after which European companies will no longer be able to transport Russian oil globally, sources quoted by Reuters have revealed that it is intended to address concerns raised by Greece, Malta and Cyprus on the impact of the measures on their shipping companies.

According to the initial proposal, presented by the EU executive on Wednesday, European companies should have stopped offering shipping, brokerage, insurance and financing services for the transportation of Russian oil globally one month after the adoption of the new sanctions.

In order to enter into force, the sixth package of sanctions proposed by the European Commission will have to be approved by all 27 Member States.

previousPopescu: Romania and Bulgaria sign the cross-border cooperation in the field of renewables
nextEngie calls on the EU for clear instructions on the payment of Russian gas