Acasă » Oil&Gas » Eric Stab: The energy transition in Romania will need investments of 70 billion euros by 2030

Eric Stab: The energy transition in Romania will need investments of 70 billion euros by 2030 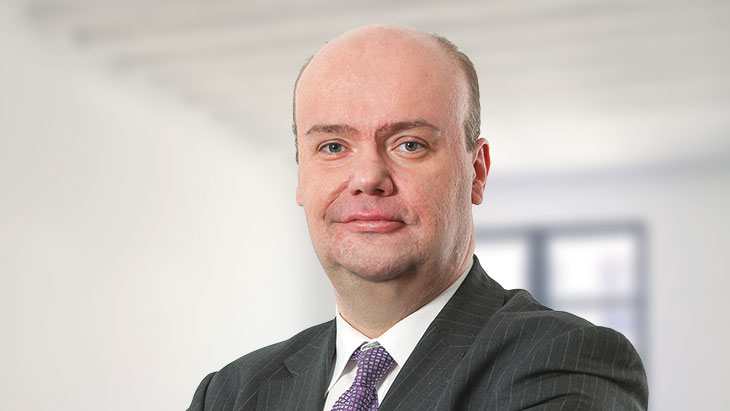 The investments necessary for Romania’s energy transformation amount to 70 billion euros, by 2030, according to the Foreign Investors’ Council (FIC), and the transition must be made in Romania with the help of natural gas, said Eric Stab, CEO, Engie, in Romanian Energy Symposium – SIREN 2021, organized by CNR-CME. He believes that the development of biomethane “has a huge potential” in Romania, which does not capitalize on organic or household waste.

“The European Ecological Pact represents a revolution and an opportunity for Romania. It is a revolution, because it involves a profound transformation of the economy and the energy sector. We are very lucky, as a country, to have significant resources of energy and natural gas. Today, a significant part of energy consumption comes from fossil fuels. For these, a long-term substitute must be found and appropriate investments allocated, estimated by the FIC at 70 billion euros by 2030, for this energy transition,” said Eric Stab.

He supports the need to speed up energy industry legislation as a whole.

“What is important now is to reconcile the ambitious medium and long-term environmental goals with today’s reality, and, I insist on this, with the need to ensure the accessibility of electricity, gas and district heating, for residential and industrial consumers, for future … The energy transition has begun and is irreversible. The middle way that today, taking into account the reality and the local specifics, I see is the natural gas – the transition energy…of the energy transition,” said Stab.

Although the Green Deal calls natural gas into question, the decarbonization of society and the economy as a whole is a long-term process, with important economic and social effects, which must be taken into account, explains Eric Stab.

“Today, natural gas is a cost-effective solution, by achieving environmental objectives, helping to reduce greenhouse gas emissions, especially in energy production, where it is gradually replacing coal. Of course, here is added the other strong argument, of the offshore gas resources that Romania has, an asset that must be used. In the context in which onshore resources are limited, the exploitation of offshore gas is a necessity, which will generate a positive impact for the economy, by generating tax revenues, and by creating jobs,” he added.

In addition, the Romanian gas market is currently not liquid enough to meet gas demand, which is one of the factors putting pressure on the final price.

“In a context where year-on-year resources are declining, the wholesale gas market can be revitalized and much more liquid thanks to this new source of supply,” added Stab, referring to the gas from the Black Sea.

previousTánczos Barna: Everything that means environmental protection costs, but the costs must be bearable
nextNagy-Bege: About 44% of household customers did not have contracts on the competitive market by end-July