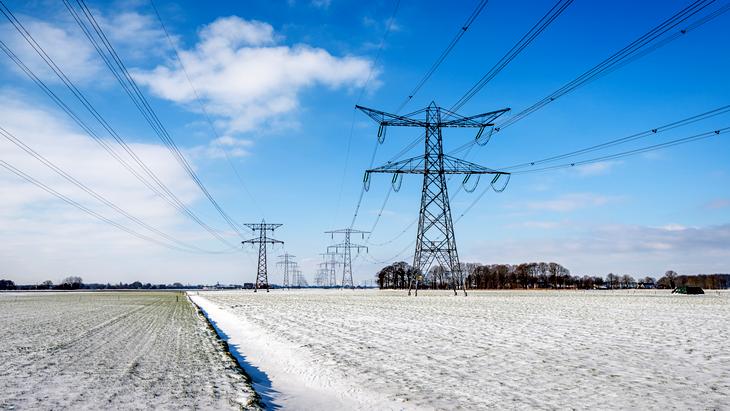 The Winter Outlook report by the European Network of Transmission System Operators for Electricity (ENTSO-E) has highlighted the progress in making the electricity system resilient over the past year. Looking at the challenges in the European electricity sector in the coming months, ENTSOE underlines that disruptions in electricity supply this winter are even less likely than they were 12 months ago. It also stresses that the currently exceptionally high energy prices has not adversely affected the system adequacy in Europe.

The potential risks that remain are limited and concern only specific countries, writes the ENTSO-E document,. The schedule of nuclear planned outages in France for this winter, which was already identified as particularly dense, has become even more due to the health crisis. This crisis disrupted the schedule for maintenance work at the very heart of the first lockdown, having impacts on the two following years at least. Although it returned to historical levels during summer, the forecast availability of nuclear reactors for the next winter appears to be very low and close to (or slightly below) last winter’s levels, and therefore significantly lower than the levels observed before the health crisis.

The winter 2021-2022 is thus marked by a higher probability of use for “post-market mechanisms” (interruption of major industrial consumers paid for such situations, reduction of the grid voltage, eco-gestures… and as a last resort, brief and targeted power cuts) than the standard. As the Belgian and French markets are highly coupled, adequacy issues in France can have a spill-over to Belgium. Real-time events (for example loss of a large power plant or big forecasting errors) could also cause stress to remain balanced in Belgium.

Romania appears with an installed capacity in the electricity production capacities of 17.84 GW, lower than the one reported by ANRE – 19.6 GW. Also, the ENTSO-E report shows that Romania will put into operation in January 2022 an additional capacity of 189 MW in natural gas units. This represents just over 10% of the total additional installed capacity at European level in the last year, 1,689 MW. In the same period, Europe lost more than 6,400 MW, of which 4,058 were due to the closure of nuclear units in Germany alone. However, Europe added 14,808 MW from renewable sources: 8,355 MW in wind and 6,461 in solar. The most spectacular developments in the wind sector were recorded by Sweden (+2,023 MW), Spain (+1,169 MW) and the Netherlands (+1,050 MW).

In the additional document gathering the countries comments, Romania’s input mentions the case of severe weather conditions when “considering the increasing tendency of the energy consumption there is a possibility for a new peak load record during this winter period. Also given the high installed generation capacity in wind and solar power plants in the Romanian power system in case of very high unpredicted variations of RES generation, the real-time system operation can be challenging. However, regarding power system adequacy scenarios in Romania, for winter 2021 – 2022, expected generation availability and import network capacity should be enough to cover all energy needs of Romania. Some adequacy problems might occur in case of regional / European scarce power resources when the energy imports are under uncertainty”.

The ever-improving level of inter-connections gives ground for confidence that shortfalls can be overcome. The concrete risks identified are related to extreme cold weather events in mid-January and March, often in connection with planned outages of generation and aging conventional power plants, which may lead to unplanned outages. There is also a recurring situation in one particular region, which could be resolved by activating non-market resources specifically designed for these situations.

ENTSO-E is the association for the cooperation of the transmission system operators (TSOs) in 35 European countries. The 42 member TSOs are responsible for the secure and coordinated operation of Europe’s electricity system, the largest interconnected electrical grid in the world.