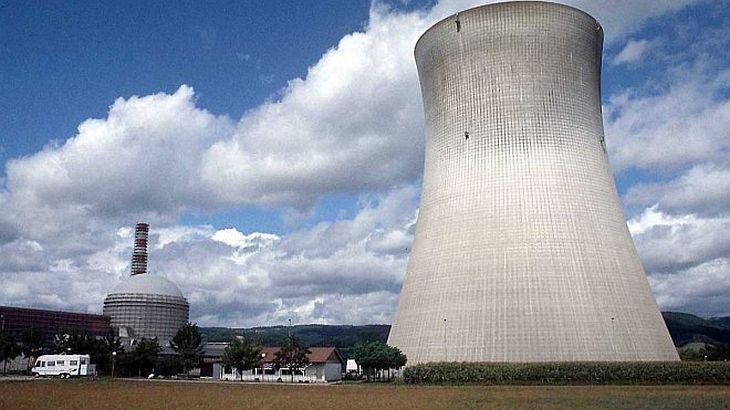 Nuclearelectrica Cernavodă nuclear power plant operator, aims to produce about 10.55 million MWh of energy in 2014, with only 1.3% less than in 2013, when it produced 10.68 million MWh. A part of the consumption for the power produced is already assured, both on the free market and on the regulated consumer segment.

Thus, on the competitive market, Nuclearelectrica completed to date 38 sales contracts totaling 2.91 million MWh, i.e 27.65% of the proposed power generation for 2014. According to the company’s press release, the weighted average price of energy sold on the market is 173.68 lei/MWh (39.7 euros/MWh), with a transmission tariff of 10 lei/MWh (2,22 euros/MWh).

However, although it will continue to sell on the regulated market,this segment is decreasing. So, if last year Nuclearelectrica sold 5.3 million MWh on the regulated market, i.e. 49.7% of the annual production, in 2014 will sell 3.74 million MWh, or about 35.5% of planned production. The price of this segment will record but a slight increase from 142 lei/MWh (31,55 euros/MWh) to 145.88 lei/MWh (32,41 euros/MWh), transmission tariff not included.

The two nuclear reactors at Cernavodă produced 8.693 million MWh and delivered 7.986 million MWh in the energy system. 707,000 MWh represented the technological consumption during operation and during planned and unplanned shutdowns. Cernavodă nuclear power plant covers about 20% of national energy consumption.