Acasă » Electricity » Enel: 1 million euro donation to UNHCR and Save the Children for Ukraine

Enel: 1 million euro donation to UNHCR and Save the Children for Ukraine 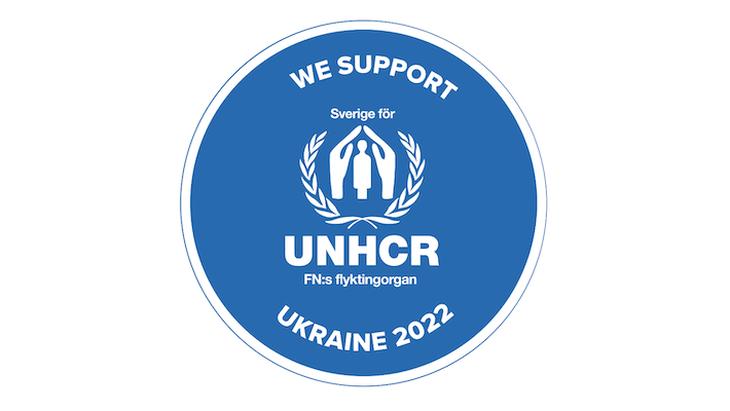 The campaign promoted by Enel and aimed at the people working in the Group in support of UNHCR (the UN Refugee Agency) and Save the Children has recently concluded, the company announced.

Through the initiative, the two organizations have collected a total of one million euros, comprised of voluntary Enel staff donations alongside a contribution from Enel Cuore. The initiative will support the activities aimed at dealing with the humanitarian emergency in Ukraine, and will help the civilian populations impacted, both in Ukraine and in the countries where the two organizations operate, in response to the needs of refugees and displaced persons.

Enel Cuore is the non-profit organization of the Enel Group, which supports projects and initiatives of high impact for the community and the country. Actions carried out in cooperation with voluntary sector organizations are divided into four areas: culture and education of children and teenagers, job placement and social inclusion of vulnerable people, autonomy initiatives for people with disabilities, social poverty alleviation and preventative healthcare for the elderly. These actions are aimed at current and future generations, through projects aimed at people of all ages, from the youngest to the oldest, and in line with the UN’s Sustainable Development Goals, for an inclusive and equitable model of development that creates value.

The UNHCR, UN Refugee Agency, protects those forced to flee their homes due to conflict and persecution. It operates in over 130 countries to protect millions of people, responding with life-saving support, protecting their basic human rights and helping them to build a better future for themselves. In relation to the current emergency situation, UNHCR is present in Ukraine, Romania, Hungary and Poland, in addition to having set up two new “Blue Dots”, namely first reception centers in the towns of Fernetti and Tarvisio, Italy, which are safe places providing children, families and people with specific needs fleeing violence with a shelter where they can safely access basic services.

For over 100 years, Save the Children has been fighting to save youth at risk, and to guarantee them a future. The Organization has been operating in Ukraine since 2014 and is distributing basic necessities to the children arriving in Poland and Romania, where it carries out specific activities aimed to protect unaccompanied children, and those separated from their families. It has also set up spaces in which children, supported by specialized operators, can play and have adequate support to process the trauma they have suffered and regain some peace of mind.