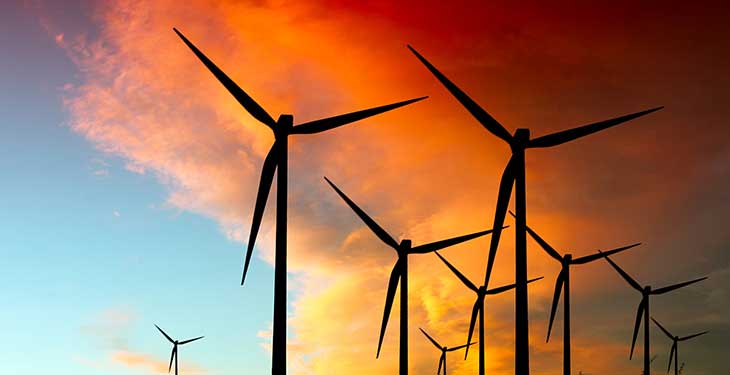 “The news according to which we are going out of Romania was misinterpreted. We sold Emon Electric, a firm which represented only 2% of our annual sales figure,” said Enache. He argues that the group of 250 employees has an annual turnover of about 60 million euro.

The reason behind Emon’s sale was not represented only by the lack of local works, but was also owed to the new strategy of foreign expansion. “Emon’s not a business to develop in Romania in the coming years,” said Enache.

Instead, external works development and maintenance of wind and photovoltaic farms grow annually.

“Last year we had a 10% share of external works in our turnover, and this year it will get to 20%,” said Enache.

“All countries are building on average over 1,000 MW in renewable energy projects annually, except Romania. Here the yield reached 25% of the initial estimates (100 lei / MWh instead of estimated 400 lei) and return on investment is done in more than 40-50 years. A renewables market with bankruptcies and insolvencies. The market is in deadlock and from a legal standpoint and financially.”

In this context, Monsson extended worldwide, from Africa and to New Zealand. “Yet, European Union market takes the biggest share of turnover.”

Monsson concentrated on renewable energy since 2004 and has become a major developer and operator of wind and photovoltaic projects. With over 250 employees in Romania, Monsson offers a wide range of services dedicated to renewables, including: development, construction, operation, maintenance, service, maintenance and trading of electricity.

“In the last two years, Monsson focused on the development of services in mature markets in South Africa, New Zealand and Europe. Separately, in the Gulf area, main projects are integration of renewables with desalination solutions. We consider these areas as priorities at the moment”, Enache concluded.

previousTransgaz’s net profit drops 12% in the first six months
nextHalmai: EuroGsm believes in the long-term return of the renewables