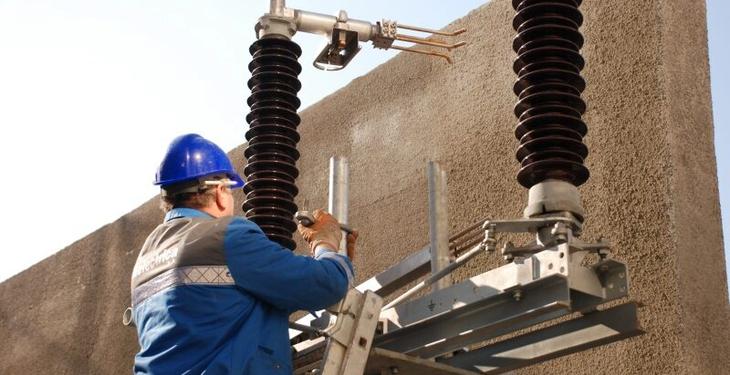 Increased EBITDA was mainly driven by the evolution of the supply segment against the background of recovering some differences in the power acquisition costs on the regulated supply segment and by reverting some adjustments for the depreciation of bad debts at group level, amounting to about 105 million lei, after the VAT adjustments for Oltchim, a bankrupt debtor. Electrica Group’s revenues in 2020 amounted to 6.501 million lei (+3,5%).

As regards the distribution segment, revenues were 0,4% higher, mainly as a result of the increase in distribution tariffs, annulling the negative impact of the reduction in the amount of power distributed.

The consolidated costs for the acquisition of electricity increased by 1,2% to 3.906 million lei in 2020. This evolution was mainly caused by the distribution segment, following the increase in the costs of purchasing electricity to cover the losses in the grid by 28 million lei (4,2%), as a result of a higher average purchase price of electricity actually realized for its own technological consumption, compared to 2019.

On the supply segment, the electricity and natural gas costs have increased by about 18 million lei, or 0,6%, as compared to 2019. This variation represents the net effect of reducing electricity and natural gas costs by 21 million lei and of increasing the costs of green certificates by 39 million lei, which have no impact on the result. The favorable development of electricity purchase costs is due to cost reductions in the regulated segment, reflecting the recovery in the form of positive corrections of unrecognized costs from electricity purchases in previous years, when the tariffs approved by ANRE did not fully reflect the actual cost of electricity supply.

On April 28, 2021, the shareholders are called to approve the budget proposal for this year, including a net profit of 201.6 million lei. Electrica Group plans total investments of 712.4 million lei for 2021, out of which 638.9 million lei in the distribution area.