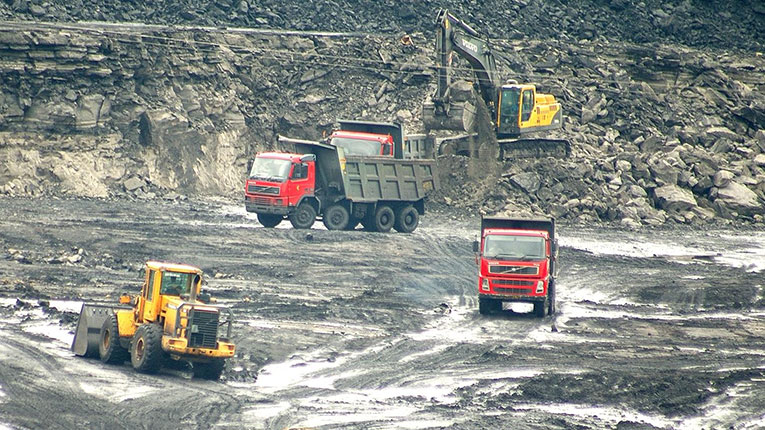 The European Commission announced on Tuesday that a ban on imports of oil and coal from Russia is “certainly an option” to respond to the atrocities of Russian troops in Ukraine, and stressed the need for a consensus among member states to adopt this measure, EFE reports.

“As far as the European Commission is concerned, it is clearly an option, but we need to reach a consensus on this among the Member States. Discussions are ongoing and will continue today,” said EC VP responsible for Economy, Valdis Dombrovskis, asked by the press in Luxembourg about this possibility, according to Agerpres.

The Latvian made the remarks before attending a meeting of EU finance ministers (Ecofin) to discuss how to strengthen sanctions against Moscow, which will be attended online by Ukrainian counterpart Sergiy Marchenko.

“I do not want to anticipate, but there are debates about what can be done in the field of energy, as well as oil and coal, on the commercial side. But the important thing in this situation is to have a strong and credible package of measures in the context of the atrocities that the Russian army committed them in Ukraine,” Dombrovskis said.

For his part, French Finance Minister Bruno Le Maire, on behalf of the country holding the rotating EU presidency, emphasized that the “key principle” of sanctions “is the unity” of the Member States, because it is the one that guarantees the “efficiency and value” reprisals.