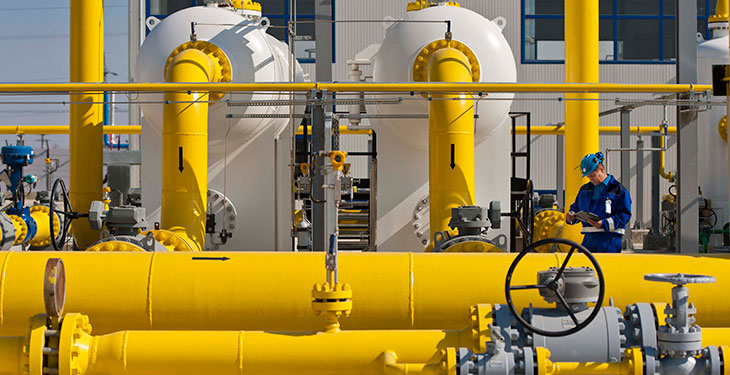 European Union’s gas production fell by 19% in the first half of this year (H1), and the amount extracted in Romania, the second largest producer, decreased by 10%, according to a report by the European Commission’s Directorate-General for Energy.

In third place, Germany extracted 2.6 billion cubic meters, compared to 3 billion in the first half of 2019.

In the second quarter, total EU gas production was of 15 billion cubic meters, down 14%.

“Production in Q2 fell in all major gas-producing countries, including the Netherlands (-16%) and Romania (-17%),” the report said.

In the second quarter, the Netherlands produced 6.8 billion cubic meters and Romania extracted 2 billion, followed by Germany (1.3 billion) and Italy (one billion).

previousV. Popescu: Romanian state could take over 50% of Neptun Deep, via Romgaz
nextSenate: Offshore wind farms in the Black Sea will benefit from a subsidy of up to 25 euro/MWh and a compensation of 20 euro for 20 years