V. Popescu: Romanian state could take over 50% of Neptun Deep, via Romgaz 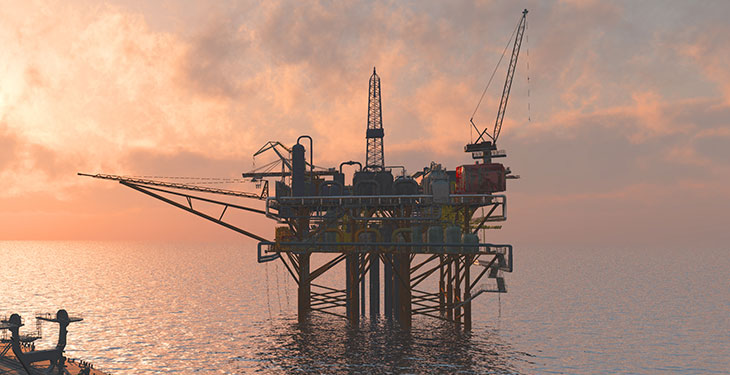 The Romanian state wants to take over, through Romgaz, the 50% participation in the Neptun Deep gas field, currently owned by ExxonMobil, the Minister of Economy, Energy and Business Environment, Virgil Popescu, told Agerpres.

Earlier, he had stated in an online show by EM 360, that the Poles from PGNIG had given up their intention to take over part of the Neptun Deep field.

Contacted by Agerpres, Popescu said that the Poles did not offer any reason for their decision.

“They did not announce us, but they announced the partner companies in the project, Petrom and Romgaz. They did not offer any argument,” the minister said.

At the same time, when asked what are the next steps in this project, he specified: “We would like to take over the whole 50% of (ExxonMobil’s) package, through Romgaz. We also announced to Petrom that we want to we take over everything.”

Last year, Exxon announced its intention to withdraw from Romania. At the same time, OMV Petrom representatives have repeatedly argued that gas extraction from the Neptune Deep perimeter will become uncertain if the Offshore Law is not amended.