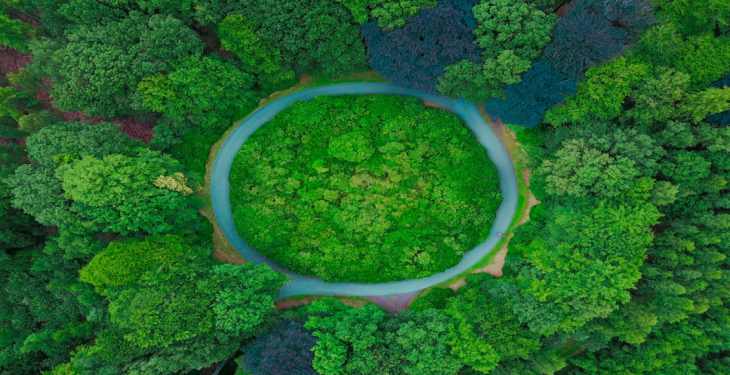 European Commission signed a contribution agreement with Romania on Wednesday in order to use the InvestEU Fund as a tool to support the implementation of the national recovery and resilience plan, according to a press release of the community executive.

According to Brussels, this is the first agreement reached in the so-called “Member States compartment” of the InvestEU program, a new mechanism that allows Member States to make voluntary contributions to the InvestEU Fund to finance additional financial operations within InvestEU.

Under this agreement, Romania will channel part of its Recovery and Resilience Mechanism (MRR) funds to the InvestEU Fund Member States and to the InvestEU Advisory Platform. These resources will release over 700 million euros in the form of additional financial guarantees allocated to Romania within InvestEU. In turn, they are expected to mobilize at least 2.5 billion euros in funding to strengthen the competitiveness of small and medium-sized enterprises in Romania and improve the energy efficiency of buildings. The European Investment Fund and the European Bank for Reconstruction and Development will act as implementing partners and will implement a range of InvestEU financial products to support the objectives of Romania’s recovery and resilience plan, according to Agerpres.

The agreement signed yesterday stresses the importance of synergies between EU funds and the role that InvestEU plays in meeting the objectives of the Recovery and Resilience Mechanism. Through the InvestEU program, the EU will have essential long-term funding, mobilizing substantial public and private funds in support of a sustainable recovery and EU policy priorities, such as the European Green Deal and the digital transition. Through the EU budget guarantee of € 26.2 billion (the so-called “EU compartment”), the program is expected to mobilize additional investments of at least € 372 billion across the EU.