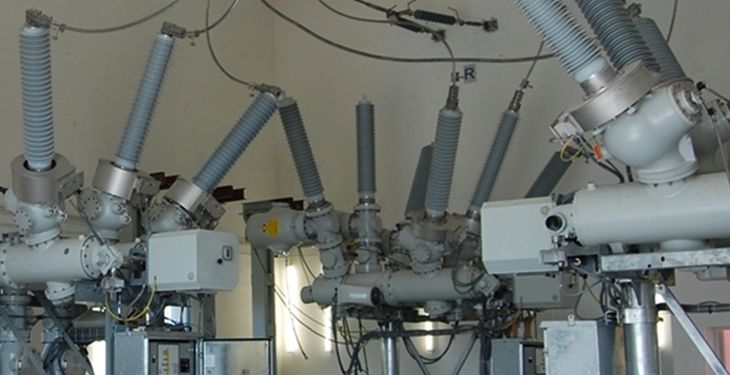 The 110/20/10kV Filaret transformation station will be upgraded by the distribution company E-Distribuție Muntenia, part of the Italian group Enel, according to a document of the distribution operator presented by profit.ro. To this end, the E-Distribuție Muntenia launched a tender to acquire design and execution works, with total value of the contract estimated between 28 and 36 million lei plus VAT, and an execution timeframe of 2 years.

The equipment of the 110/20/10 kV Filaret station has an operating life of between 25 and 45 years, and it is both physically and morally worn, which makes it impossible to be integrated into the remote control system in the present equipment. Also, safety in operation is conditioned by maintenance work with a very high frequency, is mentioned in the assignment documentation, quoted by profit.ro.

In order to improve the quality of the service, E-Distribuție Muntenia invested 66 million lei in 2019 in the distribution network in Bucharest, Ilfov and Giurgiu, while another 229 million lei were invested last year.

previousTenders for the modernization of the thermal power distribution networks in Bucharest, this February
nextMoody’s upgrades Enel’s long-term rating to “Baa1”