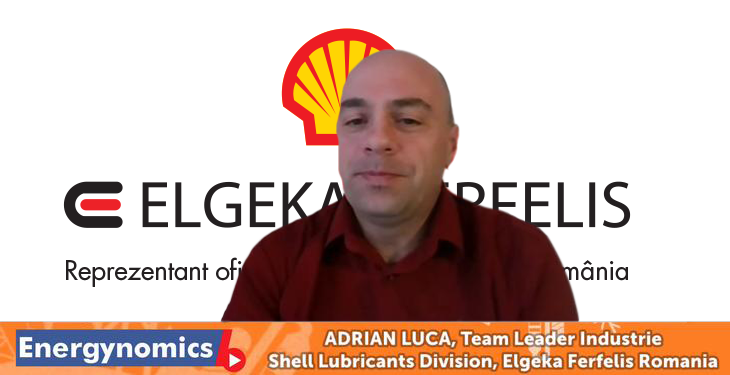 “In the crisis, there has been a shift toward the adoption of biodegradable and very long-term oils. Digitalisation has been greatly accelerated as a major measure taken by plants to reduce human interaction in the community – especially in maintenance processes. Great emphasis has been placed on their responsibility, in the sense of strictly respecting what is provided for in a machinery Technical Book,” he said at the conference “2021: The role of maintenance for industrial recovery”, organized by Energynomics.

At the same time, measures have been taken to reduce costs by putting pressure on maintenance departments, suppliers of materials and consumables. However, very few firms have sought to improve the performance of their machines.

“At the same time, the traceability of the OEM technical bulletins is very small, at least in Romania,” Adrian Luca added.

Another trend, identified by the representative Elgeka Ferfelis, is that in the last 10-15 years the development of oils has been faster than that of machinery. 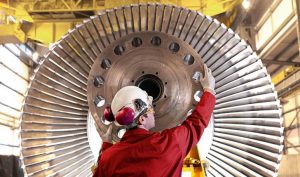 “There are several areas in which the maintenance interval is given by the condition of the lubricant used in operation. I am referring to gas engines in the energy sector, hydraulics, industrial transmissions. The oils have increased their quality and properties, their additive has been improved, as well as the base oils. New solutions and new base oils have been found, through the manufacture oils based on natural gas, in the case of Shell, but also other solutions, which we find in other manufacturers, such as oils from esters, with very long service life. Oxidation resistance has increased, as well as filterability, thermal stability, adhesion to surfaces. All this increases the time frame in which an oil can be used. Thus, using oil with superior performance even on an older machine can lead to significant cost reductions”, said Adrian Luca, presenting the new Shell Tellus S2.

The conference “2021: The role of maintenance for industrial recovery” was organized by Energynomics, with the support of our partners Eaton România, Elektra Renewable Support, Elgeka-Ferfelis, Terraverde Laboratory.

More than 120 people registered on MyConnector platform to participate in the dialogue.

previousIoan Iordache, ICSI: We can offer technical solutions, we have the knowledge, including in hydrogen storage
nextChimcomplex shares rise at the maximum pace allowed by the Bucharest Stock Exchange