Congratulations EFdeN! Four times on the podium at the Solar Decathlon Middle East 2018! 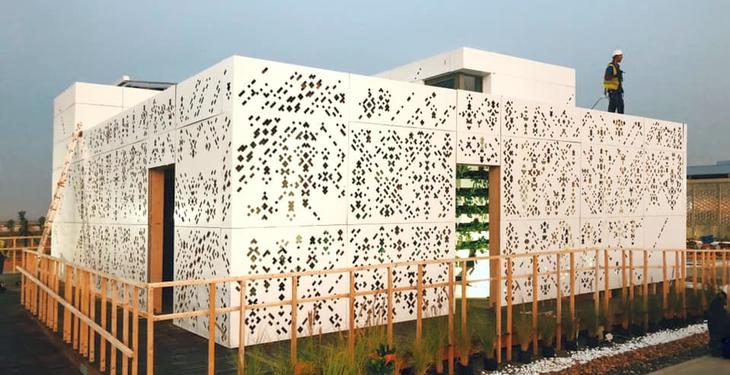 The EFdeN team, representing Romania, took the 4th position at the Solar Decathlon Middle East 2018, the Global Olympics for Solar Houses. After two years of work in a multidisciplinary team, EFdeN students assembled in 14 days their home to be suitable for the climate in the desert environment, but also to Romania’s temperate climate, seeing that after the competition, the prototype shall be brought back and reconstructed in the country. 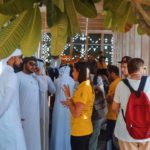 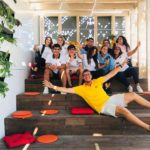 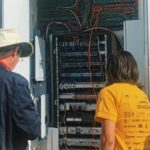 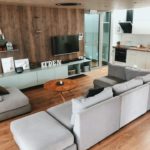 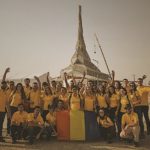 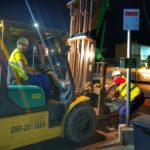 For 10 days, 15 teams from all over the world competed in the Dubai competition, in respect with 10 different sets of criteria. In four of them, the EFdeN team was in the podium, and on three took the fourth position.

The project of the solar house with which EFdeN participated in the international competition in Dubai was made on a voluntary basis by students from various faculties: buildings, installations, energy, architecture, communication, economy. The basic concept of the project developed by the EFdeN team is integrating the actual living space within a protective layer made out of an area with vegetation, in which xerophyte plants will be found, specific to a desert climate.

The house has a versatile character, obtained through convertible living spaces, modular furnishings and systems controlled through smart automation. As a result, this house can adapt depending on the beneficiaries, including from a cultural point of view, and it can function based on variable scenarios.