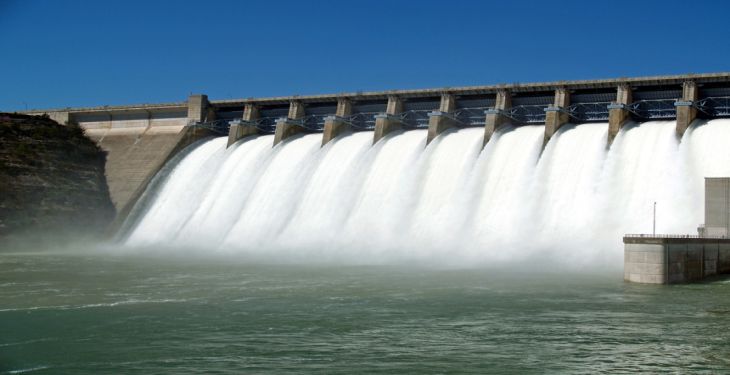 Competition Council accepted Hidroelectrica’s commitments to eliminate the competitive concerns identified in the investigation into a possible abuse of a dominant position in the electricity production and trading market, the institution announced.

The commitments concern the way in which Hidroelectrica will market the energy produced on the Day Ahead Market (PZU) and on the Balancing Market (PE).

Thus, the company undertakes to offer for sale on PZU a quantity of electricity at a maximum price determined on the basis of the price provided in the forward contracts.

The implementation of this set of measures will lead to direct and immediate benefits for all participants in the electricity markets, being likely to lead to an increase in the quantities traded by the company on the spot markets and to a decrease in energy quantities representing imbalances generated in the National Energy System (SEN), which can adversely affect consumers by raising the price of electricity.

The monitoring period of the implementation of the commitments by Hidroelectrica is of 3 years.

The Competition Council’s investigation, launched in September 2018, aimed at a potential abuse of a dominant position on the electricity generation and trading market, manifested by a bidding behavior that limited the amount of energy traded on some market segments (mainly on PZU), in order to achieve sales at significantly higher prices on PE segment.

previousNicolescu: Jiu Valley miners should be better paid and extract uranium and graphite
nextGiles Dickson, Wind Europe: Romania does not have a tender mechanism for new wind farms