Nicolescu: Jiu Valley miners should be better paid and extract uranium and graphite 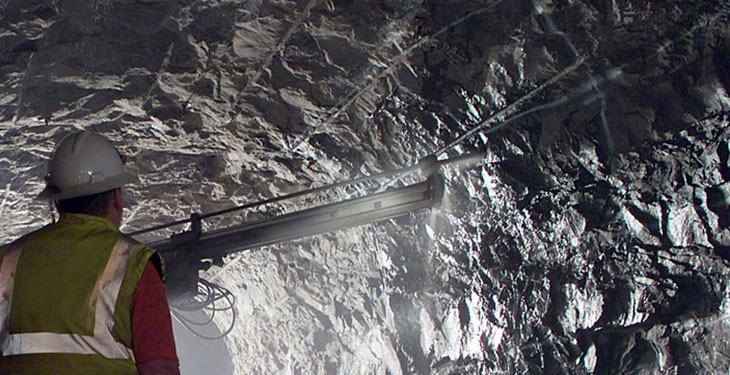 Mining in the Jiu Valley has no further future, and the people there could help extract uranium and graphite, extremely valuable resources that our country has and does not exploit, said Răzvan Nicolescu, former minister of Energy.

“I think that mining in the Jiu Valley has no future. We have to see this reality. What I think should be done: all the miners there should be hired in a new company, their salaries should be increased, because now they are very poorly paid and immediately the respective miners go to reopen a uranium mine, we have reserves of uranium that we do not exploit, and graphite, a rare ore extremely important and valuable in the energy transition, which we also do not exploit,” said Nicolescu, quoted by Agerpres.
Thus, they could do useful things for the country and earn more money.

“Let’s take the miners from the Jiu Valley, let’s not endanger their lives in those mines in the Jiu Valley, pay them better and do things to help their country and their families,” Nicolescu added.

On Tuesday, Frans Timmermans, first vice-president of the European Commission, said that Romania should soon come up with a plan to completely abandon the use of coal to produce energy, as this resource “has no future”.

previousOMV Petrom: Investment of 1.5 mln. euro in Petrobrazi to increase the efficiency of the lighting system
nextCompetition accepted the commitments assumed by Hidroelectrica