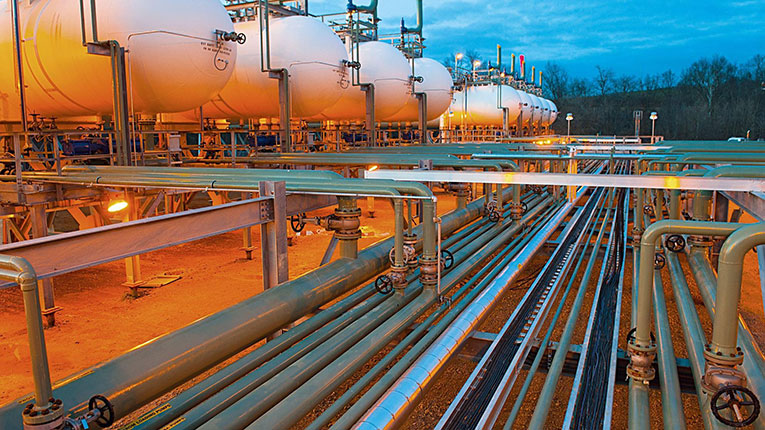 ClientEarth has warned the European Union that it will violate its own legislation if investments in energy produced from natural gas are labeled “green” in the future taxonomy of sustainable financing, Reuters reports.

In a letter to the EU executive and consulted by Reuters, ClientEarth stressed that this classification of investment in natural gas as environmentally friendly would violate other laws, including the EU’s target of reducing greenhouse gas emissions by 55% by 2030, compared to 1990 levels, and zeroing by 2050.

The European Union is on the verge of finalizing the climate part of its taxonomy on sustainable financing, an innovative regulation aimed at directing private capital from polluting economic activities to those that the EU considers to be environmentally friendly.

The European Commission would decide in the coming months whether its taxonomy would label natural gas and nuclear energy as “green” investments, according to Agerpres.

“If these decisions were taken, it could lead to increased investment in natural gas activities and would be in total contradiction with the European Commission’s commitments both internationally and in the EU,” ClientEarth said in its letter.

A European Commission official confirmed that the EU executive had received the letter sent by ClientEarth and added that it would respond “at the right time”.

ClientEarth claims that legislation that would support financing for natural gas would redirect money that would otherwise be spent on renewable energy. The EU taxonomy would not prevent investors from financing gas projects but would prohibit them from labeling such investments as sustainable.

When burned in thermal power plants, natural gas generates half of CO2 emissions as compared to coal, but natural gas production is associated with methane leaks, a strong greenhouse gas.

However, some EU Member States consider natural gas as a transitional fuel and should therefore be labeled as “green” in order to support investments that allow these states to eliminate coal-fired electricity.

Disagreements over natural gas have sparked a widespread lobbying campaign by governments and forced the European Commission to postpone a decision to include natural gas on the list of “green” investments for almost a year.

Tensions have worsened in recent weeks as the reference price for natural gas in Europe has broken record after record, prompting some states to call for a faster transition from fossil fuels and reduced exposure to volatile fossil fuel prices.