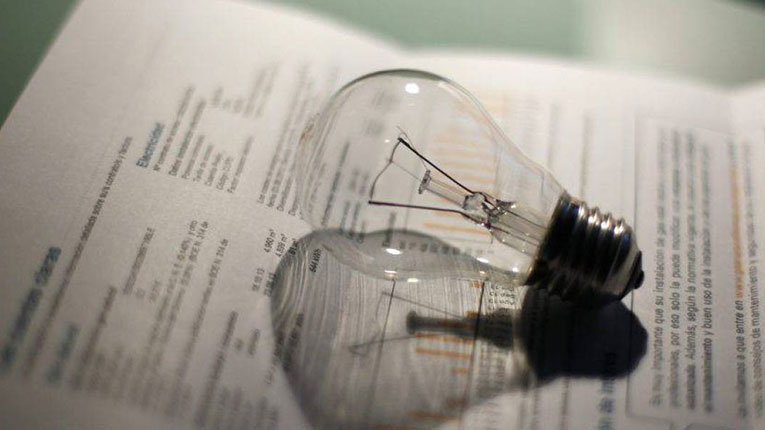 The electricity suppliers were fined by the National Energy Regulatory Authority (ANRE) by 380,000 lei for the late issuance of invoices.

“As we announced publicly, as a result of the numerous notifications regarding the non-issuance of electricity bills, we started control actions at the main electricity suppliers. The control actions had as their theme the verification of the way in which, in the period 04.01.2022 – 09.30.2022, the suppliers complied with their obligation to issue invoices according to the invoicing period agreed with the end customers. Following the checks carried out, it was found that the controlled suppliers did not comply with their legal obligations, i.e. issued late or did not issue invoices of electricity after each invoicing period, being sanctioned with fines totaling 380,000 lei,” ANRE informs on Wednesday, in a press release.

“We will continue to monitor compliance with the legal provisions in force to remedy those violations that affect electricity and natural gas consumers,” ANRE warned.