Chisăliță: Capping electricity and gas bills would have harmful long-term effects on investments 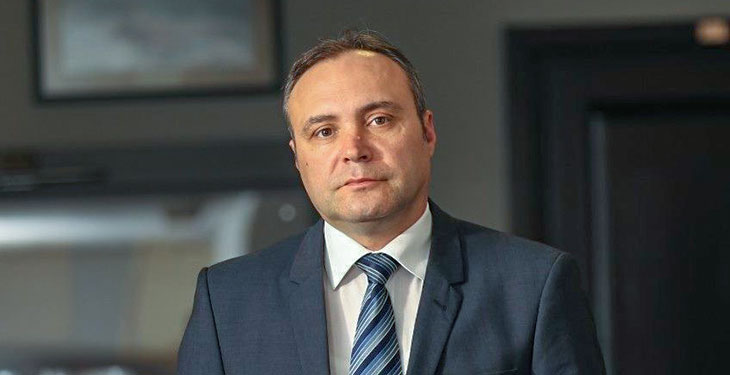 The capping of electricity and gas bills, a measure proposed by the opposition, would be a disastrous decision with long-term harmful effects on investments, Dumitru Chisăliță, president of the Intelligent Energy Association (AEI), told Energynomics.

In countries such as the United Kingdom, however, the energy regulator, Ofgem, has previously capped prices – a questionable measure for a capitalist country.

“There is no way you can’t legally cap, but from the perspective of the actions that occur, let’s see what happens – if we have a 25% gas deficit today and cap… three months is inappropriate, if you cap , you need to cap at least until spring – it means seven to eight months… When you do this, you give an important signal to those who make investments. And I am referring here especially to development investments, increase of the recovery factor on the gas fields, the Black Sea, deep deposits that will simply stop… It is valid also for electricity and gas. If I do nothing to increase production, and I have a gas deficit of 25%, for three years the deficit will increase, probably to over 35%. The easiest thing is to make a law. The problem is what the effects are. Let’s see what happened, over time, to electricity… Now we are in deficit. Oh, I can overtax the extremely high profits, or help the really vulnerable consumers,” Dumitru Chisăliță declared for Energynomics.

“These ‘block everything’ solutions are not healthy in the long run,” he added.

Price cap has the immediate effect of stopping investment, which would increase the future discrepancy between supply and demand leading to higher imports and higher prices.

“Such a decision determines the opening of the way to even higher prices in the future, but also to crisis situations determined by the difference between supply and demand”, added on the analyst.

He believes that in the short term measures must be taken to immediately adjust the impact on the price, and these can only be of a fiscal nature – the reduction of VAT at the level of the budgeted value (today VAT is collected at the level of invoice values well above those provided at the beginning of the year, and so the AEI considers that VAT can be reduced for the next winter to a level where the budget is not affected, but which can mean an oxygen bubble for consumers).

previousUK: Ofgem raises the price of energy prices for the population
nextRenovatio will build a 1 MW solar system for Colosseum Mall