Acasă » General Interest » Chiriţoiu: I do not expect any price reductions for gas, electricity or fuel in the coming months

Chiriţoiu: I do not expect any price reductions for gas, electricity or fuel in the coming months 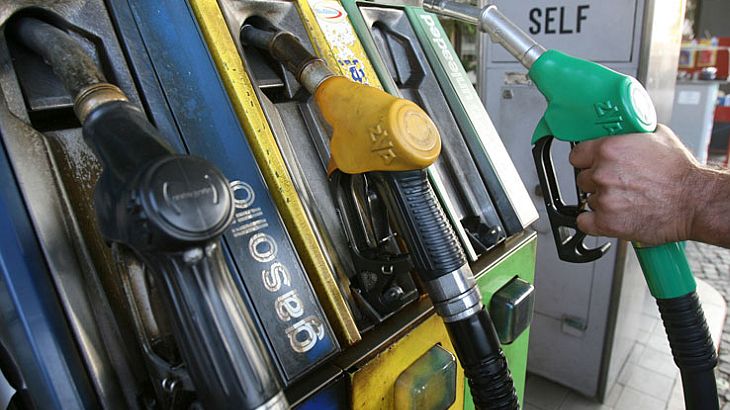 The president of the Competition Council, Bogdan Chiriţoiu, stated that he does not expect the price of natural gas, electricity or fuel to fall on the stock exchanges in the coming months and therefore aid and compensation measures will have to be taken for those who are more vulnerable.

“I don’t expect gas, electricity or fuel to fall on the stock market in the coming months. So we really need to have relief measures, compensation measures for those who are more vulnerable. And you’ve seen that they have been taken also for domestic consumers of gas and electricity, but also for a number of companies, such as carriers. These are a series of measures for companies, called state aid measures permitted by Union law. The EU has come up with a special framework now, it adapted to the Ukraine crisis. In the language of Brussels we have the temporary framework Ukraine, until now we had the temporary framework Covid, now we move on to the temporary framework Ukraine, so there are state aid measures that are allowed and that have been taken and will be taken,” said the head of the competition authority in the briefing held at the end of the Government meeting.

He added that whether we like this situation or not, solutions must be found, and this is what the Government is doing: taxing those who have very high profits from energy prices, according to Agerpres.

“From this point of view we will have to find solutions…The idea is that we have a reality, that we like it or not, that’s it, we have to find solutions and that is what the Government does: it taxes the producers, those who have very high profits from energy prices. Fortunately, we also have gas producers in Romania, we import relatively little. So, we can tax them, from the money we take, from these big profits, we can help those who are affected by high prices, in this way we compensate, we come up with measures to rectify the situation”, Bogdan Chiriţoiu also said.

previousNuclearelectrica announces a 249% increase in net profit in Q1
nextAndronache: We are working on production capacities of 18,000 MW that must be injected into the grid at some point