Nuclearelectrica announces a 249% increase in net profit in Q1 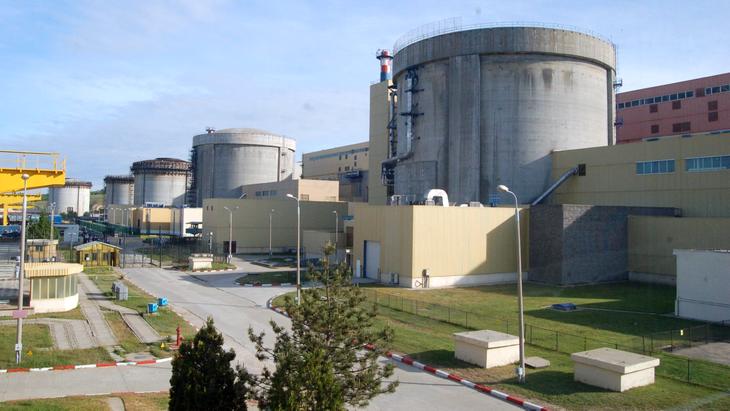 Societatea Național Nuclearelectrica (SNN) obtained, in the first three months of the current year, a net profit of 818.901 million lei, increasing by 249.3% compared to the same period last year, when it stood at 234.465 million lei lei, according to the financial results reported to the Bucharest Stock Exchange (BVB).

The gross electricity production of the two operational units of Cernavoda NPP was of 3,021,052 MWh in the first quarter of 2022. From this gross production, the own technological consumption of the Units during operation was of 231,000 MWh.

There were no unplanned or planned shutdowns between January 1 and March 31, 2022, says SNN, according to Agerpres.

According to the report submitted to BVB, when dimensioning the development and investment program, SN Nuclearelectrica took into account the need of the branches (CNE Cernavodă and FCN Piteşti) regarding the continuity in production, respectively reaching a higher level of production capacity utilization (EAF Energy Availability Factor) with the observance of the nuclear safety norms.

previousINS: Natural gas prices have risen by more than 85% in the last year
nextChiriţoiu: I do not expect any price reductions for gas, electricity or fuel in the coming months